Britain's Johnson Stays the Course on Huawei, Portugal Signs On 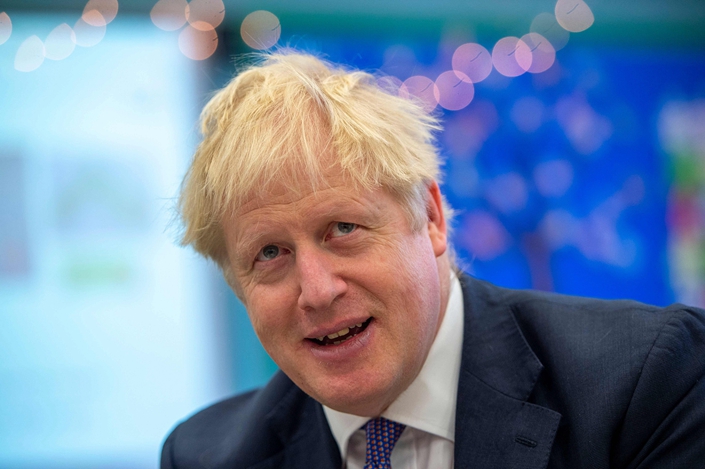 British Prime Minister Boris Johnson may be a Brexit hardliner, but he’s showing a softer side when it comes to Chinese 5G tech.

Johnson is moving to allow Huawei Technologies, whose 5G equipment has been banned in the U.S. and Australia, into the U.K.’s 5G network, following a policy promoted by his predecessor Theresa May, U.K.-based newspaper The Sunday Times reported.

Citing senior government and security officials, the newspaper said that China’s telecom giant will be allowed to access “non-contentious” parts of the network.

The move comes as Portuguese telecom operator NOS announced last week it is piloting a 5G network in the country’s coastal city of Matosinhos in partnership with Huawei, according to an official statement (link in Portuguese).

In April when she was still prime minister, May decided to allow Huawei to provide noncore 5G equipment after the U.K.’s National Security Council found that risks from using the company’s equipment could be contained. After Johnson assumed the country’s leadership in July, the U.K.’s international trade minister said that the new administration has not changed its policy toward Huawei.

The U.K. has resisted a call from U.S. President Donald Trump’s administration to stop doing business with the Chinese company, which the U.S. government has labeled as a national security risk. As of May, Huawei said it has landed more than 40 contracts with mobile carriers globally, including 25 in Europe.

Related: Huawei to Start Sales of $2,400 Foldable Phone Next Month