Corn and Steel Giant Defaults on $467 Million in Debt

By Liang Hong and Liu Jiefei 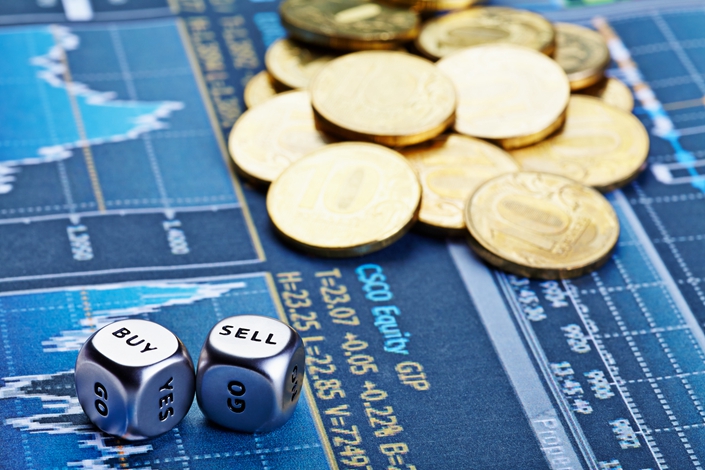 The failure of a corn and steel processing giant in East China’s Shandong province to pay a debt has triggered cascading defaults of 2.3 billion yuan ($330 million), as concerns mount about the future of the troubled company.

Xiwang Group Co. Ltd. announced a default on 1 billion yuan in short-term commercial paper due last Thursday, the company said in a filing (link in Chinese) to the National Interbank Funding Center. The debt, issued on Oct. 23, 2018, with an interest rate of 7.7%, was to fund Xiwang’s business operations and pay other debts.

The default didn’t come as a surprise to many given Xiwang Group had been negotiating with investors to extend the due date to Nov. 27, according to another filing (link in Chinese). The main underwriter for the paper, China Zheshang Bank Co. Ltd., summoned investors for a meeting on Thursday to vote on the extension proposal, but only two of 11 attending institutions agreed, representing only 4.46% of entire debt held by attendees. That was less than the two-thirds of all voting rights required to validate a proposal, the filing shows.

Altogether the company has total outstanding bonds of 9 billion yuan, of which 2.5 billion yuan will mature within the year.

In July, three state-owned investment companies in Shandong planned to establish a 3 billion yuan fund in aid of Xiwang Group. However, people familiar with the firm’s debt situation told Caixin it was unclear whether the 3 billion yuan had been given to the group and whether the group could use the money to pay for its debt. How exactly that money is used will largely depend on the government, they told Caixin.

Xiwang Group was once a star private sector company. That was until the bankruptcy of Qixing Group Co. Ltd., a private aluminum smelter whose debts Xiwang Group had backed to the tune of nearly 3 billion yuan.

Founded in 1986, Xiwang Group is the parent company of Shenzhen-listed Xiwang Foodstuffs Co. Ltd. and two Hong Kong-listed companies, Xiwang Special Steel Co. Ltd. and Xiwang Property Holdings Co. Ltd. Xiwang Group booked revenue of 19 billion yuan for the first half of 2019, up 4.2% year-on-year, and 139.1 million in net profit attributed to parent shareholders, compared with a 70.4 million yuan net loss for the same period last year, according to the company’s half-year earnings report (link in Chinese).