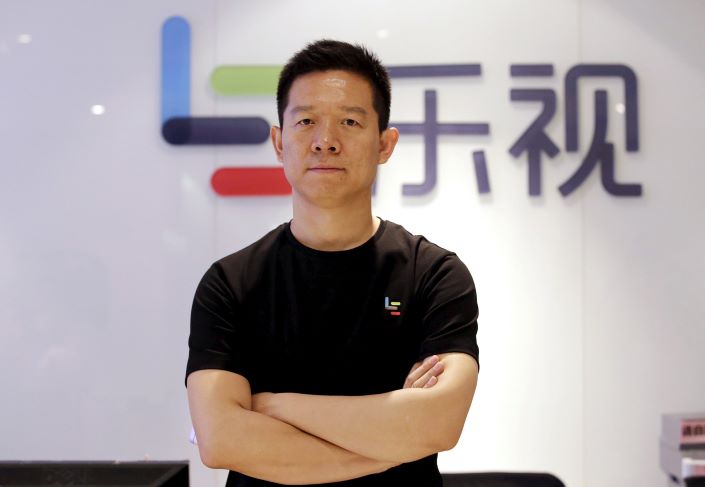 Leshi, the publicly listed unit of embattled online video company LeEco, is starting to look like the incredible shrinking company. The former highflyer has found a way to trim its losses: trim its overall business.

Its latest earnings report showed that Leshi posted a net loss of 147 million yuan ($21 million) in the three months through September. That was 62% narrower than its loss in last year’s third quarter. But it made that progress by trimming its revenue by a similar 62% to 1.39 billion yuan, according to its filing announcing the results on Tuesday.

The company’s nine-month report painted an even more troubling picture for its long-term prospects.

For the first nine months of the year, the online video provider lost a hefty 10.19 billion yuan, sharply higher than the 1.5 billion yuan loss from a year ago. Its revenue for the nine-month period decreased 72% to 3.8 billion yuan.

Leshi blamed the large nine-month loss on debt claims related to its sports and cloud service units, according to the filing. The company set aside 9.8 billion yuan in the first half of the year for those claims, which are related to its promise to repurchase shares from investors in the two units if they failed to go public within an agreed period.

The company said that if those claims are later enforced by the court, Leshi may face a huge burden that could affect its operations and sustainability. Based on the situation, two independent directors have expressed significant concerns about the company’s ability to operate, and therefore didn’t comment on the report, the filing said.

Leshi and LeEco founder Jia Yueting, who has remained overseas since the summer of 2017, currently holds 23.07% of Leshi’s shares, the report showed. However, most of that stake has been frozen or pledged as collateral, because he has been named as a debt defaulter by court officials since that year.