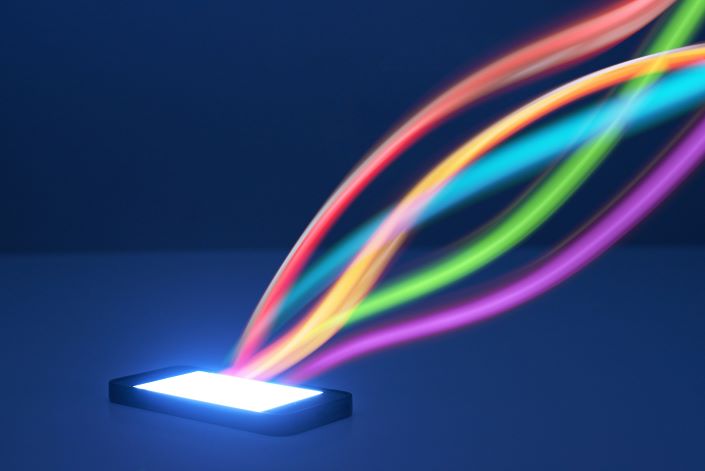 China has only just launched commercial services for its superfast 5G mobile networks, but the country isn’t resting on its laurels.

The government has already charged 37 experts at various universities and research institutes to develop the sixth generation of the technology, according to a Wednesday statement by the Ministry of Science and Technology.

“The establishment of this team marks the official beginning of the research and development of 6G technology,” the statement said.

During a panel discussion, researchers briefed the ministry on 6G development and the possible capabilities of the technology, the statement added, without adding further details.

Last week, China’s three major telcos officially launched their commercial 5G mobile service plans. Some 130,000 5G cell towers will be put into operation across the country by the end of this year, providing coverage to the largest cities.

Although Chinese officials signaled last year that the country was already looking into 6G technology, Wednesday’s statement gave the most detailed outline yet of the country’s research ambitions. Other countries, including the United States, South Korea, and Finland, also have nascent 6G research labs.

Related: China Launches 5G with Monthly Plans as Low as $18