Is Didi Next in Line for Valuation Correction? 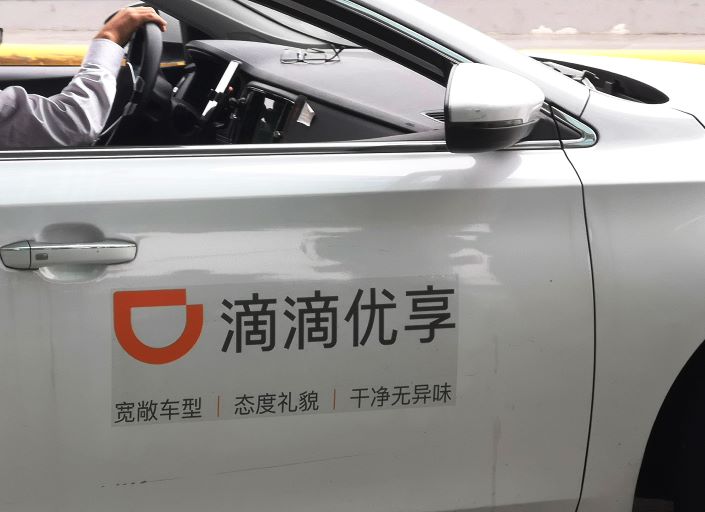 First it was Uber and Lyft that saw their valuations tank. Then it was WeWork. Could China’s Didi Chuxing be next?

That’s the big question for China’s Uber equivalent, which is still riding on a relatively frothy valuation of more than $50 billion even as Chinese and global peers take a beating on stock markets around the world. Uber and Lyft have both seen their shares sink around 40% since making IPOs on Wall Street earlier this year, with Uber now worth just $46 billion.

Meanwhile, a bevy of much smaller Chinese tech firms have met with similar fates in recent New York IPOs over the last few weeks. Online news provider 36Kr is representative of that group, raising a scant $20 million in its listing last Friday versus an original target of $100 million. The company’s shares have tanked by a whopping 38% in their first three trading days, including a 17% drop on Tuesday.

Investors appear to be wearying of money-losing, cash-burning tech companies with no clear roadmap to profitability. Didi certainly fits that description, posting a loss of 10.9 billion yuan ($1.56 billion) last year. While the privately-owned company doesn’t appear in imminent need of cash, it’s likely to need new funding in the next 12 months. When that happens, it may find few takers at its current rich valuation.

Read more about Didi’s prospects and the broader downturn for new China tech listings in the latest Tech Talk column.