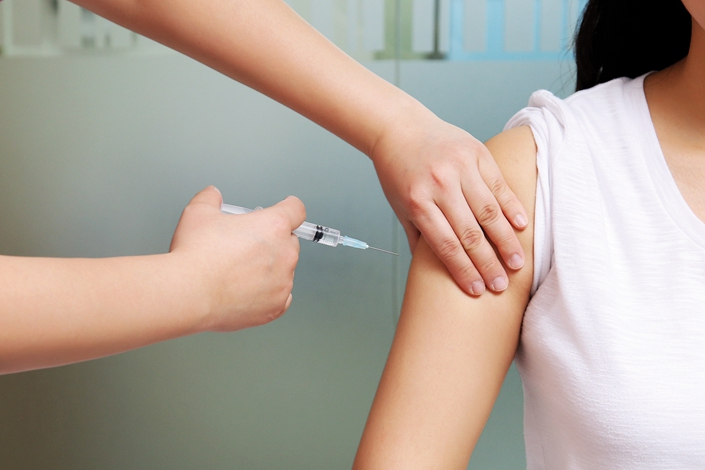 China will launch a vaccine-tracing app next year allowing users to find out whether shots are real or fake, as Beijing moves to improve drug safety after a fake vaccine scandal last year severely damaged public trust.

The platform, developed under the auspices of the National Medical Products Administration (NMPA), is slated to go online next March, according to the Beijing Daily, the official newspaper of the capital’s municipal Communist Party committee. The app will form part of China’s first national-level vaccine tracing system, which will integrate information from existing systems currently managed by companies and third-party service providers, the report added.

App users will be able to scan QR codes on their smartphones to access product information, batch numbers, and expiration dates of different vaccines. Information from 46 domestic manufacturers will be available, according to the report.

The app is part of the government’s efforts to improve transparency in a health care sector that has been tarnished by a rash of vaccine-related scandals in recent years. In June, the government passed a law ramping up supervision and management of vaccines entering the market.

That law was largely in response to a scandal that unfolded in July last year, when Changchun Changsheng Life Sciences, formerly one of the country’s largest vaccine producers, was found to be distributing ineffective, substandard, and unsafe vaccines for diphtheria, tetanus, and whooping cough for several years. The company was fined a record 9.1 billion yuan ($1.3 billion) and had its production license revoked. On Friday it said it is now bankrupt.

More recently, a private hospital in the island province of Hainan was shuttered in April after police found it had administered unregulated human papillomavirus vaccines to 38 women. And in January, violent protests erupted in the eastern province of Jiangsu after parents discovered that 145 children had received out-of-date oral polio vaccines.