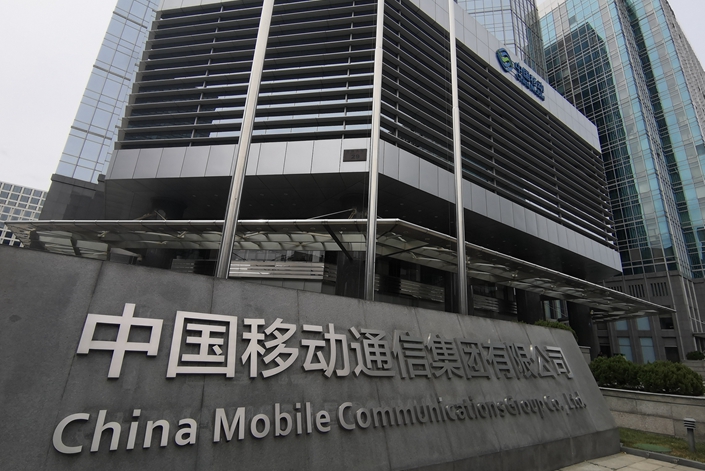 The company has invested 180 billion yuan ($25.6 billion) into 40 ventures since 2003, a company executive said, contributing about 10% of the firm’s total profit over the same period.

China Mobile Investment was established in 2016 as an independent entity to take charge of the state-owned group’s investment activity and manage its portfolios. However, China Mobile has also made its own outside investments, especially to tech companies in its industrial chain.

Instead of a controlling stake, China Mobile typically took a minority stake in most of the firms it invested, a strategy which Yuan called is aiming to expand the company’s business partners.

“In certain sectors, China Mobile is relatively weak,” said Yuan. “Through investment, China Mobile can build a circle of ‘friends’ and join forces to build a stronger industry.” Yuan added that China Mobile is targeting companies whose vision is aligned with its own.

China Mobile, one of China’s three major state-owned telecommunication firms, posted profits of 81.8 billion yuan for the first three quarters on revenue of 81.8 billion yuan, down by 13.9% and 0.2% respectively, according to its latest earnings report.