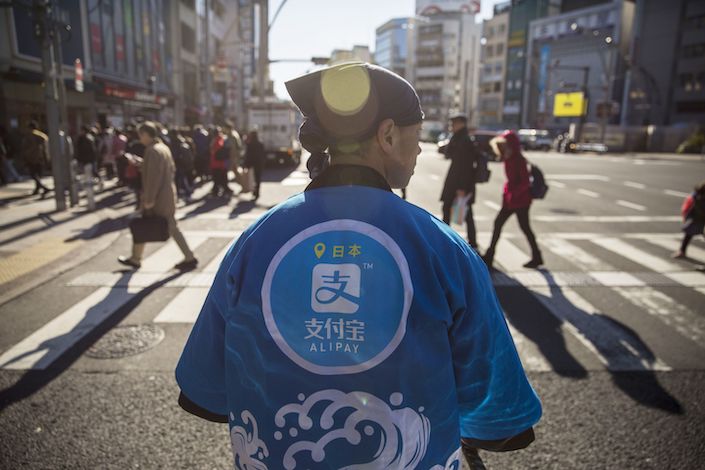 (Bloomberg) -- Billionaire Jack Ma’s Ant Financial Services Group said it may apply for a virtual banking license in Singapore, a move that would add a heavyweight contender to the race.

“We are actively looking into this opportunity,” Hangzhou-based Ant Financial said in an emailed response to questions from Bloomberg News.

The Monetary Authority of Singapore is offering as many as five digital banking permits to nonbanks to open up the industry to new competitors. A successful entry by Ant Financial would pit China’s largest online financial company against traditional incumbents DBS Group Holdings Ltd. and Oversea-Chinese Banking Corp. in the growing market for digital banking in Southeast Asia.

Singapore’s efforts come on the heels of a similar move in Hong Kong, where Ant and Chinese competitors including Tencent Holdings Ltd. obtained licenses earlier this year.

“The recent licensing of several China ‘Big Tech’ banks in Hong Kong represents the formal entry of such players into the international financial system,” said James Lloyd, the Asia-Pacific financial technology lead for consulting firm EY. “It seems probable that Singapore will follow in this regard,” he said, while pointing out that foreign applicants have more room to maneuver with a digital wholesale bank rather than a full-services one.

There are as many as two licenses on offer for full digital banks, which can serve all kinds of customers and require S$1.5 billion ($1.1 billion) in capital as well as local control. Three more would be for wholesale banks, which foreign enterprises can run, and have a capital threshold of S$100 million.

Southeast Asia’s digital lending market is expected to more than quadruple to $110 billion by 2025, according to a report by Bain & Co., Google and Temasek Holdings Pte.

The Ant SME Services (Hong Kong) Ltd. unit received a permit from the Hong Kong Monetary Authority in May to operate a virtual bank in the Chinese territory.

Ant’s payments app Alipay and its local e-wallet partners had about 900 million annual active users in China and 1.2 billion globally as of June, according to Bloomberg Intelligence.

Related: In Depth: The Rise and Fall of Asian Twin Cities