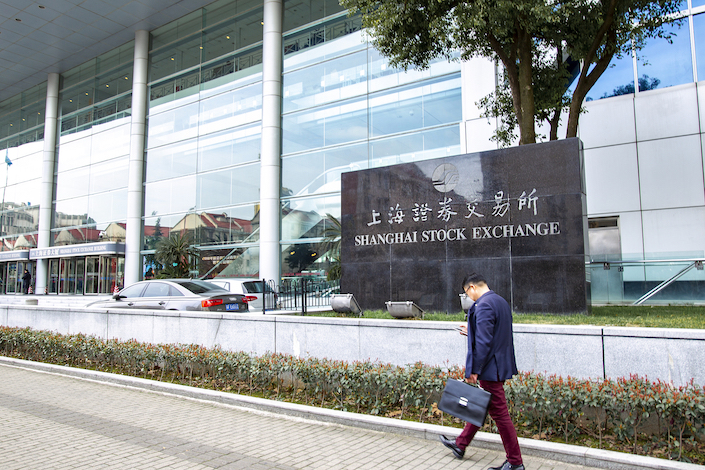 Photo: The Shanghai-Deutsche Stock Connect will allow cross-listing of Chinese mainland and German companies on both stock markets. Photo: VCG

Following the success of the Shanghai-Hong Kong and Shanghai-London stock connect programs, China is preparing for a similar system to link its stock market with that of Germany.

The Shanghai-Hong Kong connect program allows international and mainland investors to trade securities directly on each other’s markets. The Shanghai-Deutsche and Shanghai-London stock connects focus on cross-listings on the stock markets.

Through the issuance of such depositary receipts, China Europe International Exchange is committed to building closer links between the mainland and European capital markets and entities in the real economy, Chen said.

The geopolitical map of Europe is undergoing restructuring, and a good partnership between China and the European Union will help to stabilize and promote continued prosperity of the two large economies, said Niels Tomm, co-CEO of CEINEX.

Regulators, financial institutions and infrastructure providers from China and Germany have made significant progress in connecting financial markets in mainland China and Europe, according to CEINEX.

Agricultural Development Bank of China, one of China’s three policy banks, Bank of China and several Chinese companies have listed their offshore bonds on CEINEX.

In October 2018, Chinese home appliance giant Qingdao Haier became the first mainland company to list on the CEINEX D-Share Market. But observers have warned that initial demand could be weak for D-shares because of a lack of awareness about the program and lack of familiarity among German investors with Chinese companies. Haier’s D-shares were recently traded below the initial public offering price.