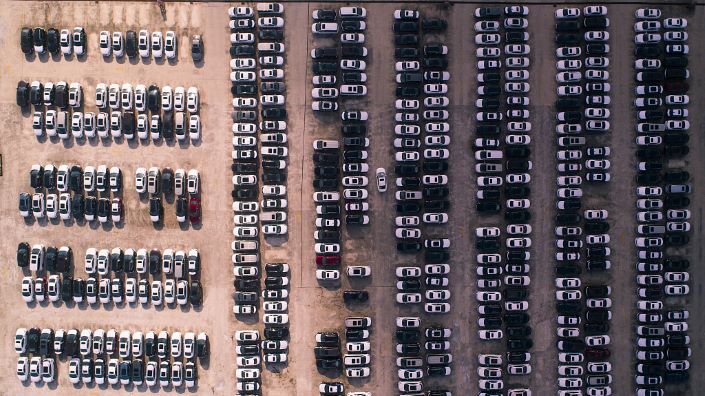 General Motors’ Chinese joint venture said it will invest about 30 billion yuan ($4.3 billion) in electric-vehicle production over the next five years, becoming the latest global automaker to ramp up its output of new-energy vehicles in China.

SAIC General Motors will roll out at least nine hybrid or pure-electric models by 2024, company president Wang Yongqing said in an interview with Caixin.

Major automakers in China are currently recalibrating their operations to comply with an industry requirement to derive a certain percentage of car sales from new-energy vehicles. That percentage is expected to rise incrementally over the next few years as the country weans itself off gas-guzzling cars.