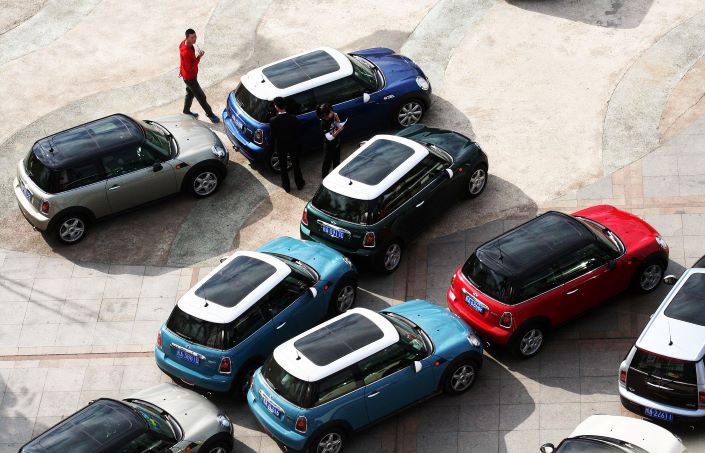 BMW is one step closer to plans to manufacture an electric version of its MINI car in China.

It’s been nearly a year and a half since the German auto giant announced plans to co-produce new energy vehicles with China partner Great Wall Motor through new joint venture called Spotlight Automotive. Great Wall announced on Friday that the project has received the official green light from the local branch of China’s state planner in Jiangsu province, an important step before work can begin.

Construction of the facility, which will produce both traditional gas-powered cars for export as well as electric vehicles, is set to start next year and wrap up by 2022, according to the announcement. The project will have total investment of 5.1 billion yuan ($725 million).

Now the biggest hurdle is getting approval to actually produce electric MINIs. At this stage the venture is only approved to develop such models, and has yet to receive permission for actual EV production from the state planner.

The bar for getting such permission got raised significantly with new guidelines that came out a year ago, as the state planner moved to focus on quality over quantity in the sector. Before that, the nation had added large amounts of capacity for lower-quality EVs with limited market potential — the result of several years of generous government support aimed at building up the sector.