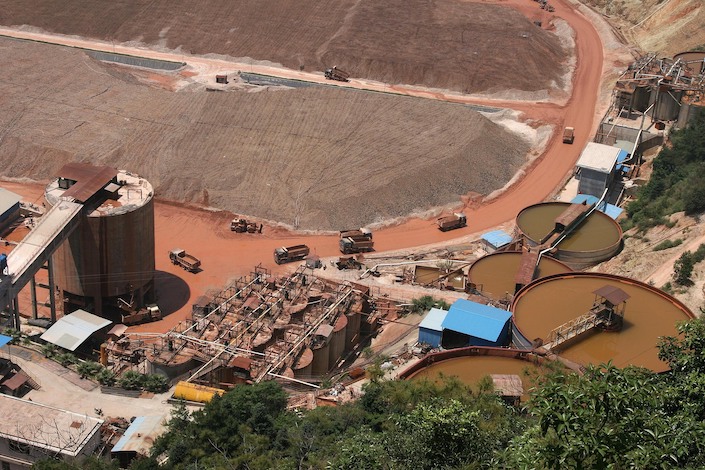 Zijin said it will pay C$5.50 a share in cash for Continental and major shareholder Newmont Goldcorp Corp. was supportive, according to a statement issued Monday. The offer reflects a 29% premium to the share price from the past 20 days.

The company, China’s biggest listed producer of mined gold, has been making deals around the world in recent years as it looks to bolster its exposure to gold and copper.

The acquisition would give Zijin control of the Buritica gold project in Colombia, which is under development. Output at Zijin Mountain, China’s top gold mine for which the producer is named, is dropping because of depleting resources.

There’s been constant speculation about gold mining acquisitions after huge deals rocked the industry in the past year: Newmont Mining Corp.’s acquisition of Goldcorp Inc. and Barrick Gold Corp.’s takeover of Randgold Resources Ltd. The two combinations created companies that dwarf the rest of the industry and put pressure on smaller miners to consolidate to stay relevant to shareholders.