By Xu Luyi and Ren Qiuyu 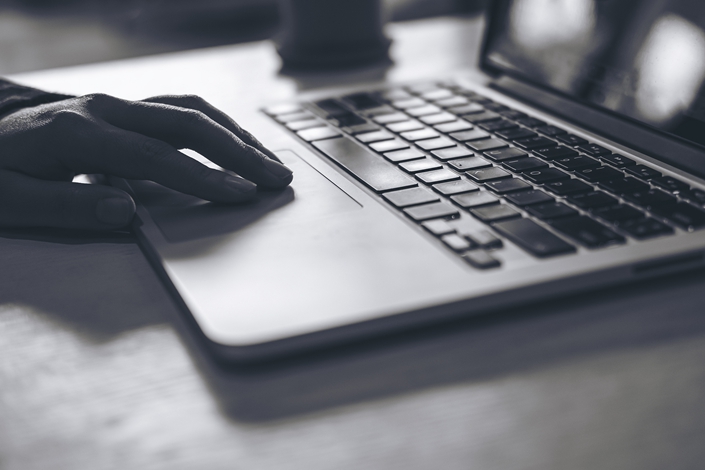 Science integrity expert Elisabeth Bik has raised concerns that the images in two more academic papers were doctored, indicating falsified data that could impact the validity and quality of the reports. Photo: VCG

As with the previous articles, Bik is concerned the images in the papers are doctored, indicating falsified data that could impact the validity and quality of the reports.

The lead authors of the two papers, Pei Gang and Sun Bing, are affiliated with the Chinese Academy of Sciences. Sun and another author, Hou Yujun, have said they will write to the respective journals that published the papers to correct the errors found.

Pei’s paper was published in PLOS One, a peer-reviewed open-access scientific journal published by the Public Library of Science, in 2014. It was a study into how a traditional Chinese medicine formula known as “smart soup” could help to treat Alzheimer’s disease. The other paper, led by Sun but which also lists Pei as an author, was published in the Journal of Immunology in 2015.

Bik pointed out the image abnormalities on PubPeer, an academic exchange platform. Hou, an author of one of the papers, replied to the website that he had “accidentally confused” some of the photos. “The publication of this paper went through the process of submission and multiple rounds of revision,” Hou told Caixin. However, he also confirmed he had sent a formal correction letter to the journal.

In response to another of the papers that Bik questions, Sun appeared to also have responded on PubPeer. Sun thanked Bik for the attention to their work, apologized for any mistakes, and attached the original film for some of the figures.

He said that “while doing the revision, our third author mixed up the films, thus presented the wrong data” and that they “would send a letter to the journal for corrections.” He and his team believed the mistake “would not affect the correctness of the main conclusions of the paper.”

Last month, Bik publicized concerns on Twitter and on PubPeer about approximately 60 papers authored by Cao or published by his lab.

Cao, an immunologist who is the president of Nankai University and an academic at the Chinese Academy of Engineering, responded to some of the questions raised by saying that all the papers had been reviewed and that he stood by the validity of the conclusions they had drawn.

The same day, the Chinese Academy of Engineering said it would launch an investigation into the issues.

In an interview with Caixin last month, Bik clarified that she was not accusing anyone of academic misconduct, merely voicing concerns. “We need to be honest and we need to care about science and about the next generation,” she said.