By Hu Yue and Isabelle Li 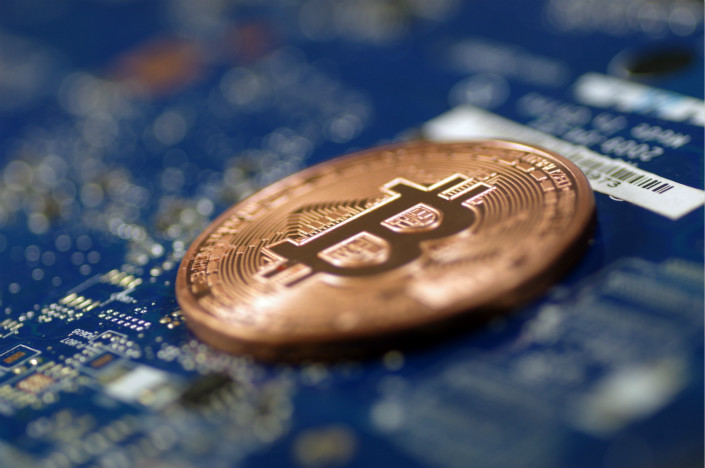 A prosecutor in a district in the southern tech hub of Shenzhen has announced that a suspect surnamed Yang had been arrested for embezzlement. Photo: VCG

Yang Zuoxing, founder of one of the world’s largest cryptomining-equipment makers, MicroBT, has been subject to an arrest order on suspicion of embezzling about 100,000 yuan ($14,340), Caixin has learned.

His arrest comes after years of civil and criminal patent disputes with his former employer and industry rival, Bitmain Technologies Ltd., though it is not clear if the arrest is linked to those disputes.

The public prosecutor of Nanshan district, in the southern tech hub of Shenzhen, announced Thursday (link in Chinese) that a suspect surnamed Yang had been arrested for embezzlement.

Sources familiar with the matter confirmed to Caixin that the suspect is Yang Zuoxing and that he was detained in late October, some 50 days before the prosecutor’s announcement.

Prior to founding Shenzhen MicroBT Electronics Technology Co. Ltd. in 2016, Yang led the chip design department at rival Bitmain before quitting over a dispute about equity allocation with the company’s founder Zhan Ketuan.

A power struggle at Bitmain, which had a valuation of $14 billion in September 2018, saw Zhan ousted from the company in October.

MicroBT, which sells the WhatsMiner range of equipment used to generate new cryptocurrency tokens through solving complex mathematical problems, is now second only to Bitmain, with an approximately 40% market share, a source said. Yang told Chinese media outlet Ccvalue in October 2018 that his company made 330 million yuan of profit in the first half of that year.

Bitmain sued Yang in July 2017 for intellectual property infringement in a court in Northwest China’s Xinjiang Uygur autonomous region, alleging that he had used one of the company’s patents in MicroBT devices. That civil case was eventually dropped in late 2018 after Yang appealed to the top patent authorities in Beijing.

However sources told Caixin that Bitmain continued to pursue the case by reporting it to police in Beijing’s Haidian district as a case of trade secret infringement — crucially a criminal, rather than a civil case — which has been proceeding for at least one year.

Cryptocurrencies have had a somewhat turbulent history in China. Though the country has issued bans on trading the digital tokens and repeatedly cracked down on online exchanges, the underlying technology, blockchain has won approval from President Xi Jinping and the country is the leading manufacturer of the machines used to create cryptocurrencies.

Chinese cryptomining machine manufacturer Canaan — which itself claims to be the world’s No. 2 maker of the devices with a 21% market share — raised $90 million in its Nasdaq initial public offering on Nov. 21, after several failed attempts to go public on the Chinese mainland and in Hong Kong.