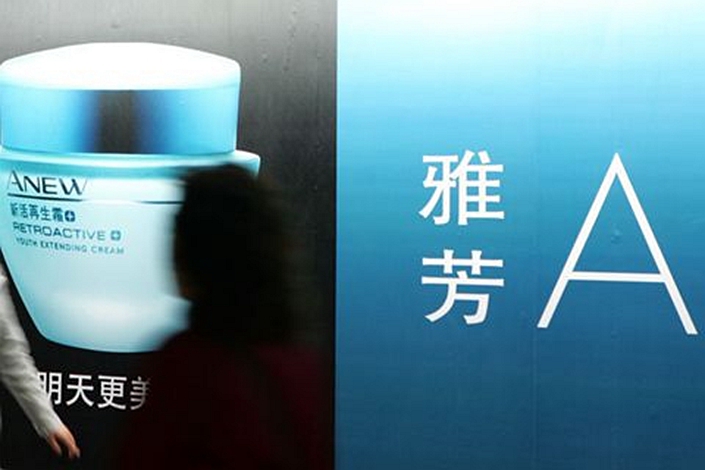 China will become the only market in which Avon no longer uses the direct sales model. Photo: IC Photo

China will become the only market in which Avon no longer uses the direct sales model, said Jiang Ruichang, the company’s China marketing head, at a company media event in Beijing on Monday.

Founded more than 100 years ago in New York, Avon pioneered the direct sales model in cosmetics. The U.S.-listed company, which is currently headquartered in London, operates businesses around the world including in Asia, Europe and Latin America.

Avon initially entered the Chinese market in the 1990s, and after a period of selling exclusively in stores when direct sales were banned, received a license to sell directly to Chinese consumers in 2006.

However, this model has lost its luster around the world in recent years amid the rise of social media and e-commerce. Last year Avon announced it was pulling out of Australia and New Zealand. In May, the company announced that it would become part of Brazil-based cosmetics multinational Natura, pending regulatory approval.

Avon began moving away from direct sales a few years ago in China, relying instead on its own physical stores, third-party distribution in shopping malls, and e-commerce platforms. But this year e-commerce sales in particular have stood out, recording double-digit growth, said Jiang, without revealing the actual number.

While it focuses on putting the widest range of products possible in physical stores, Avon has instead pushed fewer products more aggressively online, Jiang said. He told the event that this year a single black dress and one kind of face cream were stand-out hits with online consumers.

In the third quarter, Avon’s global profit dropped 7% to $107 million on revenue of $1.2 billion, according to its latest earnings report. The company didn’t offer a breakdown of sales in different markets, but said that Asia Pacific sales, which include China, dropped by 12%.