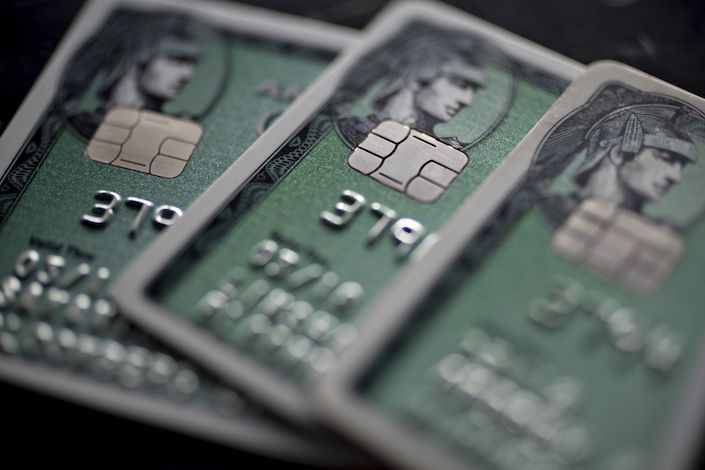 (Bloomberg) — American Express Co. cleared a key hurdle in its bid to gain access to China’s $27 trillion payments market after the central bank accepted its application to start a bank-card clearing business.

The People’s Bank of China (PBOC) made the announcement (link in Chinese) on its official WeChat account Wednesday without giving details. The decision to accept the application signals that it’s moving closer to final approval.

China is opening up its financial markets this year to allow foreign businesses to set up fully owned operations to run insurance businesses, asset management and investment banking. BlackRock Inc. and Goldman Sachs Group Inc. are among a bevy of enterprises preparing to pile in full bore to capture profits from China’s fast-growing wealth.

AmEx will pit itself against large domestic players in a well-developed market for mobile payments. Mobile transactions topped 190 trillion yuan ($27 trillion) in China in 2018, making it the world’s largest such market, according to iResearch. Ant Financial’s Alipay and Tencent Holdings Ltd.’s WeChat Pay are the dominant players.

The PBOC decision shows progress in U.S. payment networks’ battle for access to the Chinese mainland market, which has been a point of contention raised in the trade dispute with the U.S. China said Thursday that Vice Premier Liu He will travel to Washington to sign the first phase of the trade deal with the U.S. Jan. 15, confirming a ceremony announced by U.S. President Donald Trump.

In June 2015 China allowed foreign bank-card clearing providers to obtain licenses by setting up units or acquiring a local company, ending a monopoly by state-run China UnionPay Co. But progress in entering China has been slow for Visa Inc. and Mastercard, the world’s two biggest payment networks, with neither company yet obtaining approval.

AmEx in November 2018 became the first foreign company to win permission to start preparation for the business after forming a joint venture with LianLian, a Chinese fintech-services company.

China had 8.2 billion bank cards in circulation at the end of September, with 90% of them debit cards.