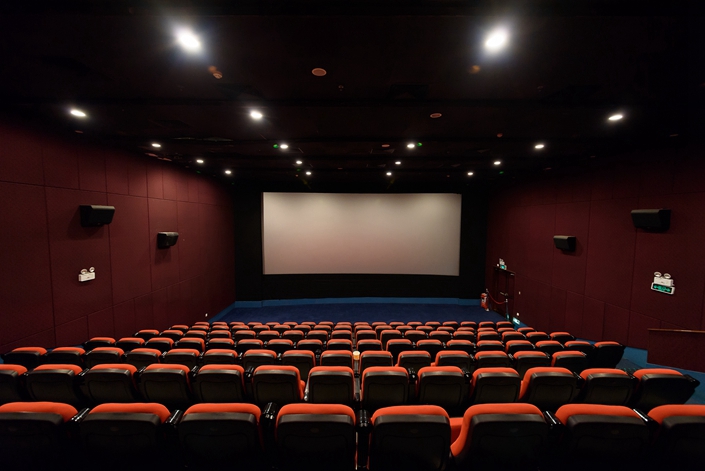 All eight movies scheduled to debut during China’s weeklong Lunar New Year holiday have had their premieres delayed, as the country grapples with the outbreak of a deadly virus.

Some of the much-anticipated titles this year include “Legend of Deification,” an animated fantasy film considered as a sequel to last year’s record-breaking “Nezha,” and action-comedy films “Detective Chinatown 3” and “Lost in Russia,” by well-known director Xu Zheng. Others include “Vanguard,” an action film, and “Leap,” a docudrama about China women’s national volleyball team.

Most of the movies were going to debut on Saturday, the first day of the holiday. By Thursday, the studios behind each of these movies had all announced that they would delay their debuts. “Big Red Packet,” a Lunar New Year-themed comedy with a title referring to cash gifts traditionally given at festive celebrations, was the first film to be postponed with an announcement last week.

“After four years in the making, we had been looking forward to audiences meeting our movie. However, after serious consideration, we have now decided to cancel the Lunar New Year debut due to outbreak of the virus,” the studio behind “Legend of Deification,” Beijing Enlight Media Ltd., said in a statement.

Its statement, which said the studio is cooperating with sales platforms to return tickets already sold, mirrored that of the other six studios.

Their announcements followed news on Thursday that officials have limited travel out of Wuhan, capital city of central China’s Hubei province, where the outbreak originated. At time of publication, authorities are escalating their response to the virus, which has so far killed at least 17 people and infected nearly 600.

The virus has already impacted box office sales since news of the first cases on Dec. 31. From Jan. 13 to Jan. 19, the country made sales of only 482 million yuan ($70 million), down 27% from the previous week and down 41% from the first week of the year.