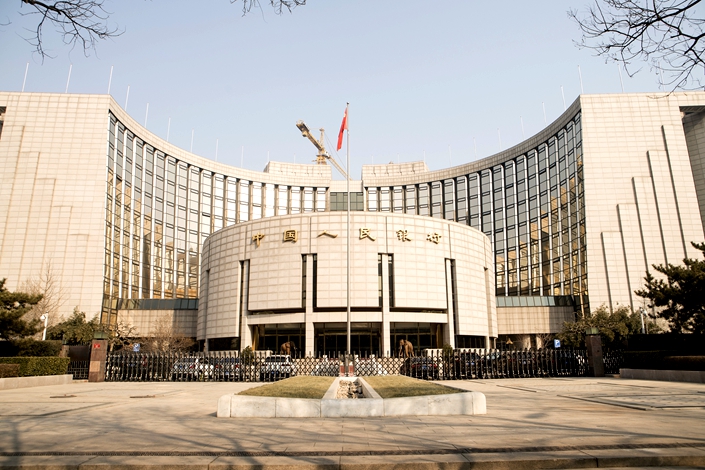 China’s central bank has extended the Lunar New Year closure of numerous financial markets until Feb. 3 in response to the new coronavirus epidemic, and vowed to inject sufficient liquidity when they reopen to prevent any fund shortages.

The closures of the interbank borrowing, bond, and foreign exchange markets, as well as the gold and note trading markets, will all be prolonged, the People’s Bank of China (PBOC) said in a statement (link in Chinese) on its website on Tuesday.

The PBOC will inject abundant liquidity via monetary policy tools, as there will be a large volume of funds maturing when markets open on Feb. 3, the statement said.

Economists warn that the widespread epidemic will add to downside risks for China’s economy in the first and second quarters as responses to combat the virus constrain economic activities. Since the outbreak of the new coronavirus in December, it has claimed at least 132 lives, infected over 6,000 people nationwide and spread to over 10 other countries.

Central authorities have taken on a “wartime footing.” They have restricted transportation within and between multiple cities in Hubei province, the epicenter of the epidemic, sending reinforcement medical staff and supplies to help local hospitals and asking people to remain in their homes during the Lunar New Year holiday.

China’s banking and insurance regulator also said in a statement (link in Chinese) that banks and insurers should help those who lose income due to the epidemic, allowing them to delay repaying mortgage loans and credit cards. Insurers should prioritize settling claims from customers affected by the epidemic, it said.

It also asked financial institutions not to arbitrarily stop lending to enterprises hit by the epidemic and encouraged them to provide credit support.

Authorities and economists say that the tourism, retail sales, catering and logistics sectors are impacted most directly. Many economists compare the possible economic effect of the new coronavirus to the severe acute respiratory syndrome (SARS) epidemic in 2002 and 2003. Due to SARS, year-on-year gross domestic product growth dropped from 11.1% in the first quarter of 2003 to 9.1% in the second quarter, but rebounded to 10% in the third, according to data (link in Chinese) from the National Bureau of Statistics.

The economic impact of the new coronavirus should be short-lived and subsequently reversed, research firm Capital Economics Ltd. said in a note on Friday. Economists from Nomura International (Hong Kong) Ltd. estimate it may hit the economy harder than SARS, as the service sector now is much bigger than 17 years ago and transportation restrictions may create obstacles for production. Also, the Chinese economy is facing strong headwinds beyond the epidemic, they said in a note on Wednesday.

The Ministry of Finance said on Tuesday and Sunday that central and local finance authorities have provided over 15 billion yuan ($2.2 billion) for the virus response.