U.S. and U.K. Firms Complain of Added Costs From Coronavirus 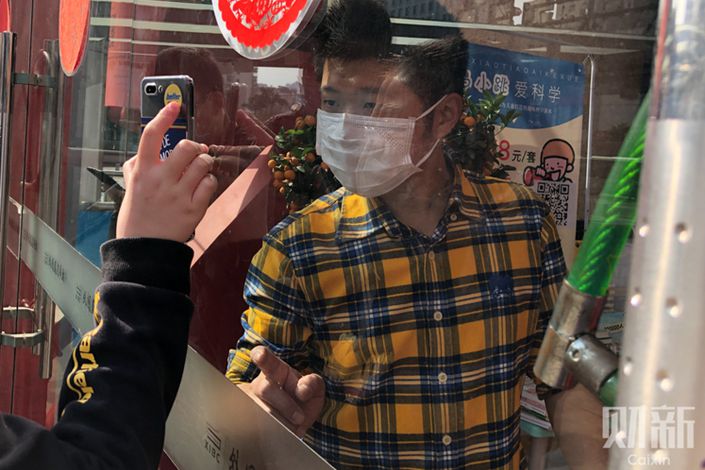 British and American companies have complained of revenue losses, disrupted staffing and added compliance costs as a result of China’s coronavirus outbreak, according to surveys by foreign business groups.

More than half of 126 British companies surveyed by the Beijing-based British Chamber of Commerce in China said the outbreak had a significant negative impact on their business, while 97% had been adversely affected in some way.

More than one-quarter could not predict when they would return to business as usual, though 23% expected normal operations to resume by the end of the month and 31% by the end of March.

About half of British firms wanted clarity from the Chinese government about its policies on containing the virus and potential economic stimulus measures, according to the survey, which polled companies between Wednesday and Friday and was released Monday.

A total 87% percent of British companies were allowing employees to work from home, and 37% had implemented flexible working hours.

Meanwhile 17% had made the dramatic decision to suspend all Chinese mainland operations. Education companies were more likely to do so, with many forced to close schools for the foreseeable future. However those engaged in online and study abroad education services were more likely to say the outbreak of the potentially deadly virus had positively impacted them.

No British companies in the advanced manufacturing or energy industries had suspended operations.

Twenty-two percent of British companies were deferring investment decisions — with companies that did so more likely to be in hospitality, travel and tourism, as well as food, beverage and agriculture. A slimmer 4% were canceling investments altogether.

A survey by AmCham Shanghai released on Friday found 87% of the 127 U.S. companies operating in China expected their 2020 revenues to suffer as a result of the outbreak, with almost one-quarter expecting a drop of 16% or more.

But almost half of American firms surveyed said they were not reevaluating their China strategies as a result of the virus when they were polled between Tuesday and Thursday. Nine of 10 said they had canceled staff travel within China. Three-fifths were forcing all or some employees to work from home, while 86% had optional work-from-home policies.

Twenty-nine percent of the U.S. respondents said their corporate headquarters did not fully understand the outbreak’s potential economic impact. About 10% expected to relocate jobs out of China but most did not, with a third saying it was too early to say.

More relocations were expected from British firms. About 70% of those surveyed employ British nationals, and of those, almost a quarter said they would move them — 9% back to the U.K., and 14% elsewhere outside the mainland.