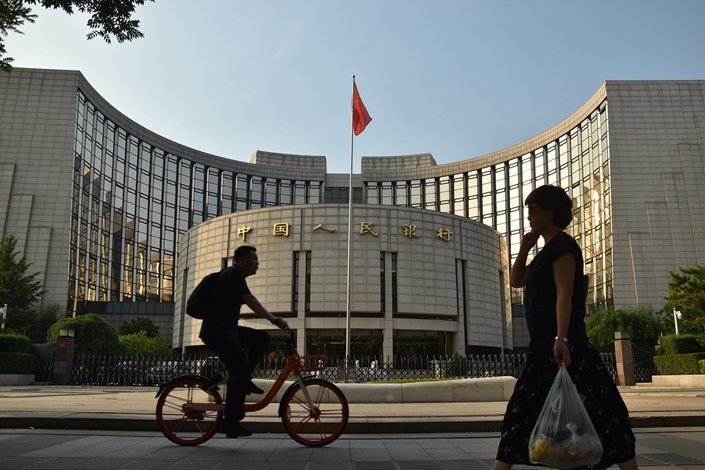 China’s Ministry of Finance made an early allocation of 2020 special-purpose bond quotas totaling 290 billion yuan ($41.6 billion), to local governments as policymakers try to stimulate a slowing economy which has been hit by the coronavirus outbreak.

The new early quotas, plus a previous early allocation of 1 trillion yuan in November, have reached the cap approved by China’s top legislature, accounting for 60% of the total new special-purpose bond quota in 2019, which was 2.15 trillion yuan.

Special-purpose bonds were introduced in 2015 and are designated to fund infrastructure and public welfare projects which are commercially viable. In general, they are repaid from income generated from the specific projects they fund, in contrast to “general bonds,” which can be paid back out of general fiscal revenue.

The finance ministry has also taken an earlier-than-usual move to allocate 558 billion yuan of general bond quotas to regional governments, according to a statement (link in Chinese) posted on its website on Tuesday.

Annual debt quotas were originally issued after approval by the top legislature at its annual session in March, but its standing committee passed a bill in December 2018 allowing the State Council, China’s cabinet, to assign quotas early in order to fund investment and help support economic growth, which can be up to 60% of the previous year’s total quota.