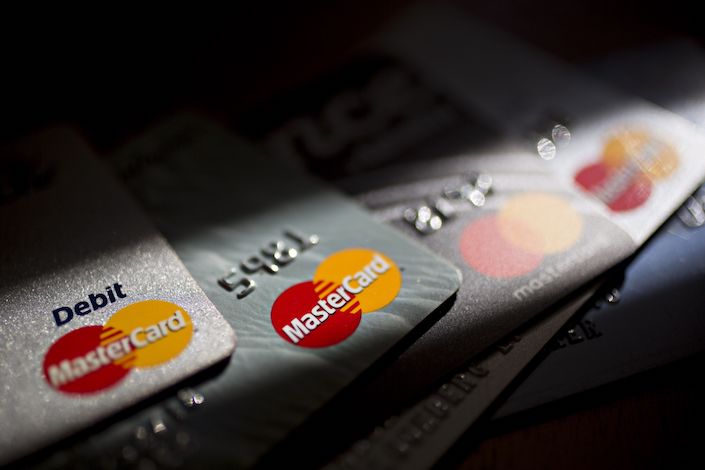 (Bloomberg) — Mastercard Inc. won approval to set up a bank-card clearing business in China, gaining access to a $27 trillion payments market as part of the nation’s financial opening.

The announcement (link in Chinese) by the People’s Bank of China Tuesday signals that the country is moving ahead with the speedier opening of its financial system that was part of the phase-one trade deal with the U.S., even as it grapples with a virus epidemic.

Mastercard and its partner NetsUnion Clearing Corp. will need to complete preparation work within a year, the central bank said.

Mastercard called the decision “encouraging” with China being one of its most important markets. Further approval will also be needed after the preparations are over, it said in a statement.

China is opening up its financial markets this year to allow foreign businesses to set up fully owned operations to run insurance businesses, asset management and investment banking. In June 2015, it eased rules to allow foreign bank-card clearing providers to obtain licenses by setting up units or acquiring local companies, ending a monopoly by state-run China UnionPay Co.

As part of the trade deal, Chinese regulators said they would take no longer than 90 days to consider applications from providers of electronic-payments services such as Mastercard, Visa Inc. and American Express Co. Mastercard set up its majority-owned joint venture nearly a year ago.

Mastercard and Visa have long complained that their delayed entrance into China means they’ll be pitting themselves against large domestic players in a market where mobile payments exploded in recent years. Mobile transactions topped 190 trillion yuan ($27 trillion) in China in 2018, making it the world’s largest such market, according to iResearch.

China had 8.2 billion bank cards in circulation at the end of September, 90% of them debit cards.

American Express also cleared a key hurdle in its bid to access China after the central bank last month accepted its application to start a bank-card clearing business. A decision to accept the application signals that it’s moving closer to final approval.