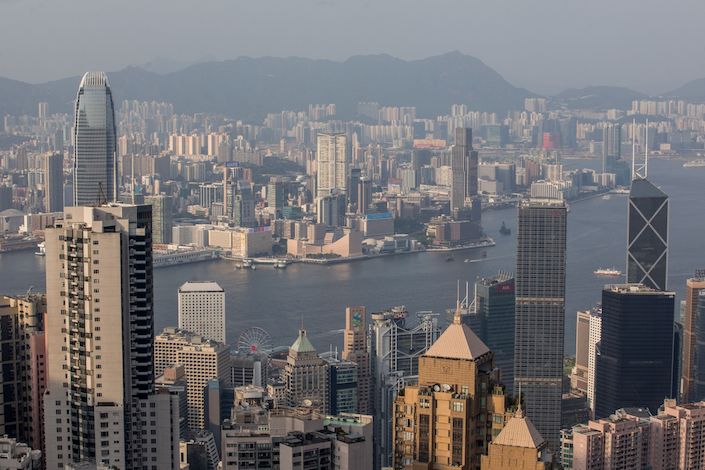 (Bloomberg) — China Life Insurance (Group) Co., the parent company of the nation’s largest life insurer, is planning a backdoor listing of its key businesses in Hong Kong as early as this year, people with knowledge of the matter said.

The Beijing-based conglomerate, which spans property and casualty insurance, banking and asset management, plans to inject its main assets into the listed China Life Insurance Co., which will in turn issue new shares to the parent, the people said, declining to be named because the plans are private.

Listing the group would be a key step in Chairman Wang Bin’s bid to revitalize the company, a drive unveiled last year to speed up market-oriented reforms at the 4.5 trillion yuan ($642 billion) state-owned giant and focus on business value rather than size.

The move would also enable China Life Group to widen its access to capital markets without going through the more complicated and lengthier process of a separate initial public offering.

China International Capital Corp. is advising on the deal, the people said. Still, deliberations are at an early stage and China Life hasn’t made a final decision on the plan, they said.

Representatives for China Life Group and the listed unit didn’t respond to requests for comment. CICC declined to comment.

China Life Insurance’s Hong Kong-listed shares rose as much as 3.4% in afternoon trade. The Shanghai-listed stock gained as much as 3.7%.

The China Life Group was set up in 1996 as part of a restructuring of then state insurer People’s Insurance Co. It later spun off its core life insurance assets into China Life Insurance Co., which listed in Hong Kong, New York and Shanghai.

While the unit has long held the largest share of the nation’s fast-growing life market, rival Ping An Insurance (Group) Co. -- known for aggressive reforms and innovation -- has expanded its market value in Hong Kong to almost double that of the state enterprise.

The listed unit, which is scheduled to release 2019 results in March, said last month that net income probably jumped as much as 420% last year, driven by better investment returns and tax relief.