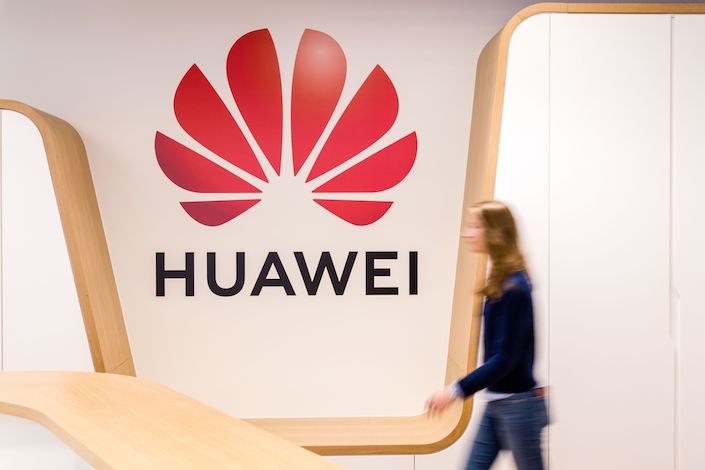 The U.S. raised the stakes in its battle with Huawei Technologies, using a law historically associated with prosecuting mafia figures to claim the Chinese company engaged in decades of intellectual property theft.

Huawei, the world’s largest maker of telecommunications equipment, and Chief Financial Officer Meng Wanzhou had already faced criminal charges. The fresh allegations, announced Thursday, up the ante by including racketeering conspiracy, increasing the potential punishment. They come as the global battle for supremacy in fifth-generation wireless technology, or 5G, is joined.

Huawei broke the law “to drastically cut its research and development costs and associated delays, giving the company a significant and unfair competitive advantage,” the Justice Department said in a statement. The company even launched a bonus program to reward employees who got their hands on confidential information from competitors, prosecutors said.

Huawei, in turn, has accused the U.S. of orchestrating a campaign to intimidate its employees and launching cyberattacks to infiltrate its internal network. China’s Ministry of Foreign Affairs has urged the U.S to “stop unreasonably targeting Huawei and other Chinese enterprises.”

The new indictment “is part of the Justice Department’s attempt to irrevocably damage Huawei’s reputation and its business for reasons related to competition rather than law enforcement,” a representative of the company said Thursday. “These new charges are without merit and are based largely on recycled civil disputes” from the last 20 years “that have been previously settled, litigated and, in some cases, rejected by federal judges and juries.”