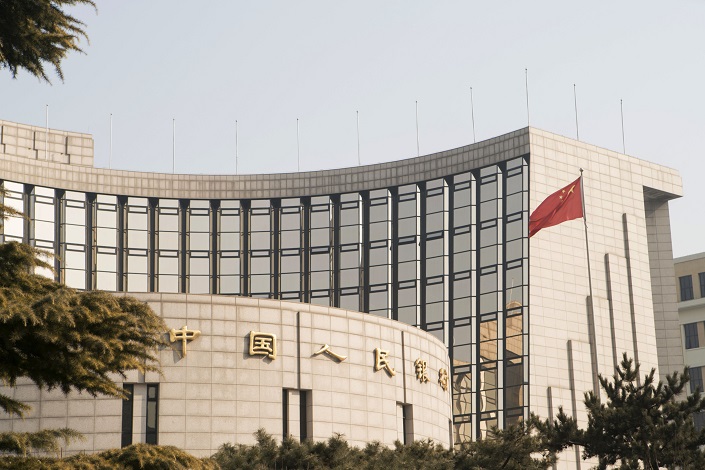 The People's Bank of China headquarters in Beijing. Photo: Bloomberg

(Bloomberg) — China’s banks lowered the benchmark borrowing costs for new corporate and household loans after Beijing slashed a range of policy rates this month to blunt the economic impact of a deadly virus outbreak.

The one-year loan prime rate was lowered to 4.05% from 4.15%, according to a statement from the central bank on Thursday. The five-year tenor was set at 4.75%, down from 4.8%. Earlier this month, the central bank cut the rates on its short-term funds and one-year loans to commercial lenders.

China’s economic growth is coming under pressure because a fatal outbreak of a new coronavirus has shut down much of the economy. The health crisis has prompted investment banks to lower their forecasts for the nation’s gross domestic product. The virus has killed more than 2,000 people and infected tens of thousands of others.

The LPR is considered China’s de facto benchmark funding cost after a revamp of the interest-rate system last year. The rate decided by a group of 18 banks is released on the 20th of every month.