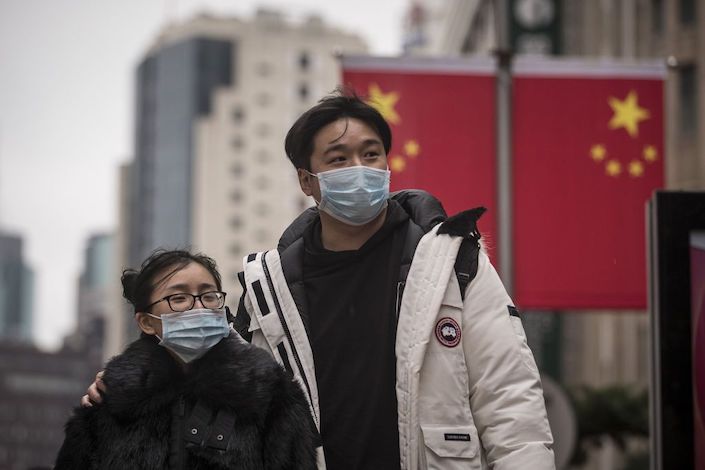 (Bloomberg) — China’s overall credit growth surged in January, before the extended Lunar New Year holiday due to the coronavirus outbreak curtailed economic activity across much of the country.

• The stock of outstanding aggregate financing expanded by 10.7%, the same pace as in December, according to the statement from the People’s Bank of China (PBOC).

• Financial institutions offered 3.34 trillion yuan of new loans in the month, versus a projected 3.1 trillion yuan.

• Strong bank loans and government bond sales supported overall credit growth in January, with new yuan loans reaching an all-time high. That was even with the Lunar New Year starting early, cutting off a whole week of working days in the month. Shadow banking also increased for the first time since March 2019.

• Chinese banks usually start the year with a strong increase in lending and it’s necessary to account for that when analyzing what the economic impact will be. The shifting Lunar New Year holiday also tends to disrupt economic activity in the first two months of the year, and the quarantines and extra long break this year due to the viral outbreak will make that even more difficult.

• “Overall, the loan and credit numbers in January were very strong despite fewer working days, said Raymond Yeung, chief China economist at Australia & New Zealand Banking Group Ltd. in Hong Kong. “Looking ahead, the PBOC and China Banking and Insurance Regulatory Commission will encourage more lending to boost economic recovery. It is now the demand side hindering loan growth. The risk is not solvency, but liquidity shortage.”

• The PBOC adjusted the gauge for total financing in December to include sovereign and local government debt.