Production at China’s Biggest Steelmaker is Down 8% 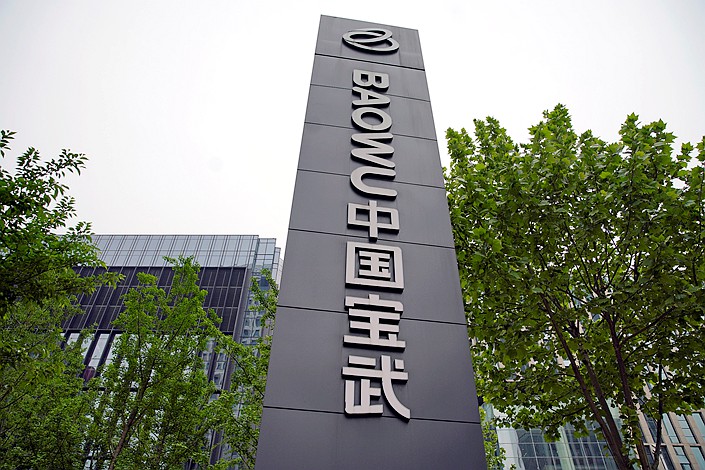 China’s steel industry is bracing for a fall in profit and output as the country’s coronavirus outbreak sickens workers, and measures to contain it corrode supply chains and disrupt deals, with steel mills across the country retooling to cut losses.

China Baowu Steel Group Corp., the steel major which had the world’s second largest output of 67.43 million tons in 2018 and 90 million tons last year, expects to earn 2 billion yuan ($284 million) to 3 billion yuan less in the first three months of 2020, led by an 8% drop in production this month and a combined 5% decline in output in the first quarter.

Baowu, which disclosed the information at an industry conference on Feb. 22, expects to make 1 million tons less steel this quarter than it did in the same period last year.

A shortage of raw materials is the main contributor. Scrap steel is running short after scrapyards were forced to close and workers banned from returning to work. Meanwhile half of the country’s coal enterprises haven’t resumed capacity, including some of the group’s suppliers in coal heartlands Shanxi and Henan provinces.

Dwindling market demand in the wake of the Covid-19 outbreak has also disrupted market equilibrium, leaving inventories flooded with unsold goods. Baowu was born in 2016 when Baosteel merged with Wuhan Iron and Steel, and its Wuhan operations, located in the epicenter of the epidemic, have loaded some 400,000 tons of steel products in inventory, with 230,000 tons in stock this year.

Wuhan Iron and Steel is based in Qingshan district, one the areas in the city hit hardest by the outbreak. As Caixin previously revealed, as of Feb. 13 Baowu Steel had reported 119 cases of coronavirus, two deaths and 51 suspected cases at its Wuhan headquarters. More than 900 workers had been put into isolation.

Meanwhile persistent logistical woes have frustrated supply chains. Intercity highways have been blocked by containment measures, while ports are also locked up. On Feb. 12, the government-backed China Iron and Steel Industry Association contacted the Ministry of Transport asking for solutions to the “nearly paralyzed” road freight system.

Steel mills in the northern province of Hebei have been trying to cut their losses and avoid high stocks by freezing their operations and revamping. As of Friday, a total of 15 steel mills in Yan’an city, Hebei kicked off an annual overhaul with a combined capacity of 10 million tons. Meanwhile 40 other blast furnaces in the Tangshan region — an area with annual steel output of 120 million tons — were under maintenance as of Thursday.

As many as 34.3 million tons of Chinese steel were in stock as of Thursday, according to industry consultancy Mysteel.