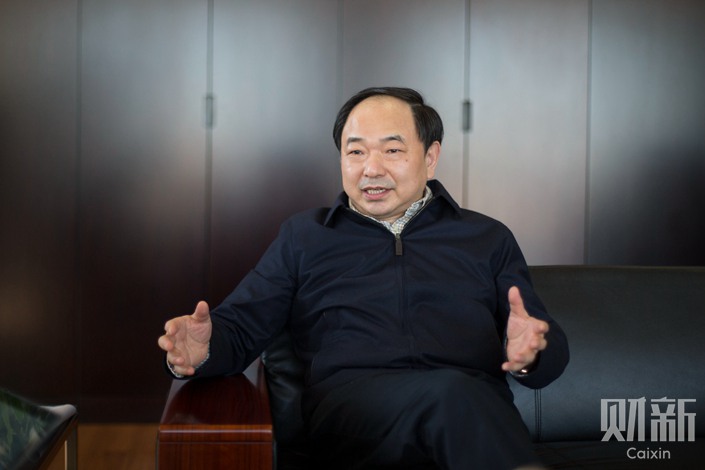 Li Guohua has retired as president of China Unicom Ltd. after about two years at the state-owned mobile carrier.

He officially stepped down Wednesday, according to a statement the company filed to the Hong Kong stock exchange that day.

“The Board would like to express its sincere gratitude to Mr. Li Guohua for his valuable contribution to the Company during his tenure of office,” the statement said.

Li, 60, joined China Unicom in July 2018, when he was named president after his predecessor Lu Yimin was transferred to another company.

From 2006 to 2018, Li worked in several positions at China Post Group Co. Ltd., including as president of one of its subsidiaries, Postal Savings Bank of China Co. Ltd.

Li had kept a low profile at China Unicom, where he worked closely with Chairman Wang Xiaochu, according to multiple company employees.

However, due to his lack of experience in the telecom business, he was not overly familiar with China Unicom’s operations, other employees said, adding that they were not surprised to hear of Li’s retirement. “His position at China Unicom might have just been a transitional period for him,” one employee said.

In the statement, China Unicom didn’t announce Li’s successor. That’s not unusual. China’s other major mobile carriers have also left some of their key positions vacant in recent years. China Mobile Ltd., the country’s largest carrier, has not replaced Li Yue, the company’s executive director and CEO, since he stepped down in September after hitting retirement age.

For the first three quarters of last year, China Unicom reported 9.8 billion yuan ($1.4 billion) in profit on revenue of 219.7 billion yuan, according to the company’s latest earnings report.