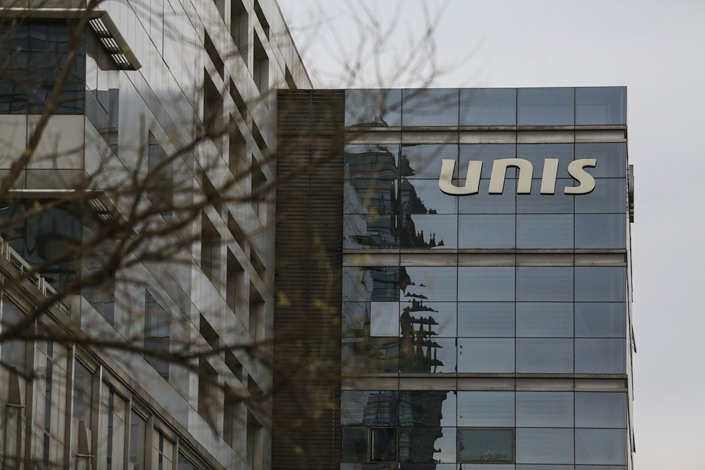 The newly raised funds will be used to ramp up research into key technologies such as 5G networks and the internet of things. Photo: IC Photo

Unisoc, the chipmaking unit of state-owned Tsinghua Unigroup Co. Ltd, is about to finish raising 5 billion yuan ($713 million) of new funds amid China’s efforts to build up the country’s chipmaking capacity.

In October, Unisoc announced that the company planned to raise up to 5 billion yuan, with the corresponding stake in the company capped at 9.09%. Based on those figures, Unisoc is valued at roughly 55 billion yuan.

The deal has entered the final stage and will be closed after some “paperwork” is completed, the source said. After the deal, Tsinghua Unigroup will remain Unisoc’s largest shareholder.

Unisoc’s latest round of fundraising comes as Beijing ramps up efforts to develop the domestic semiconductor industry, an area that has received billions of dollars of government support over the past decade. One of the round’s participants, CICFC, known as the country’s “Big Fund,” has played a prominent role in Beijing’s chipmaking ambitions. Since it was established in 2014, CICFC has received nearly 350 billion yuan in capital from government sources. Unisoc’s parent company, Tsinghua Unigroup, had also received investment from CICFC.

The newly raised funds will be used to ramp up research into key technologies such as 5G networks and the internet of things, as well as to “optimize the company’s ownership structure to prepare for a future IPO,” a Unisoc employee with knowledge of the deal told Caixin.

In 2019, Unisoc announced that it had begun the process to list on Shanghai’s high tech board this year.

As of the end of 2018, Unisoc had 38.4 billion yuan in assets and 16.7 billion yuan in liabilities, according to its most recent available earnings report. For that year, it reported a net profit of 255 million yuan on revenue of 7.3 billion yuan.