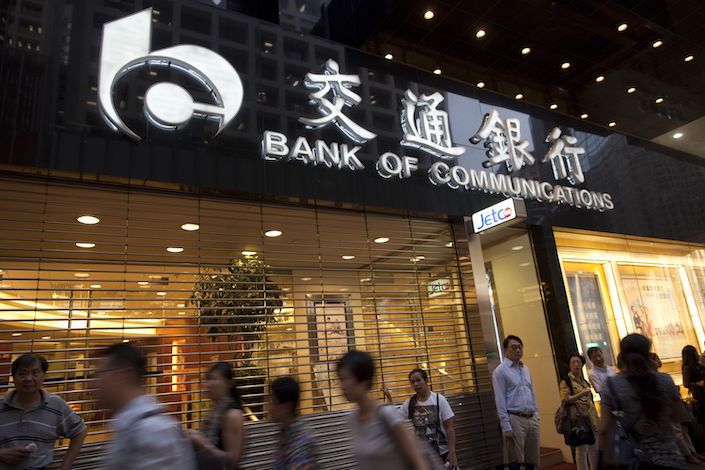 (Bloomberg) ― China’s Bank of Communications Co. may delay the opening of its South Africa branch after the coronavirus outbreak restricted travel.

While officials from the lender were granted work visas last week, there’s a chance that the launch date could be postponed because of a travel ban instituted by South Africa this week, the Shanghai-based lender said in an email. Bank of Communications previously intended to be up and running in May or June, and earlier in the year it received all regulatory approvals, including a license from the South African Reserve Bank.

Planning for the branch largely depends on South Africa’s next steps on its travel policies. President Cyril Ramaphosa announced a raft of precautions to contain infections, including the cancellation of visas, closing of schools and limiting the country’s number of entry points. Travel bans were imposed on people who recently visited some of the hardest-hit nations as the country reported 150 confirmed cases of Covid-19.

China’s sixth-largest lender by assets, in which HSBC Holdings Plc is the biggest shareholder after the Chinese government, is still pushing ahead with its South Africa plans as the spread of the virus upends global markets and weighs on economies around the world.

BoCom, as the bank is also known, said the opening of a wholesale bank in Africa’s most-industrialized economy will extend its international footprint. The company will be entering a market dominated by South Africa’s four biggest lenders ― including Standard Bank Group Ltd., which is 20% owned by Industrial and Commercial Bank of China Ltd., and FirstRand Ltd. ― while international banks such as Goldman Sachs Group Inc. and Citigroup Inc. also operate in the country.

The 112-year-old lender sees opportunities in South Africa because of its inclusion in the BRICS group of nations along with Brazil, Russia, India and China, BoCom said. The Johannesburg branch will target expanding trade between South Africa and China by offering corporate loans, trade finance, wholesale deposit-taking and treasury services.