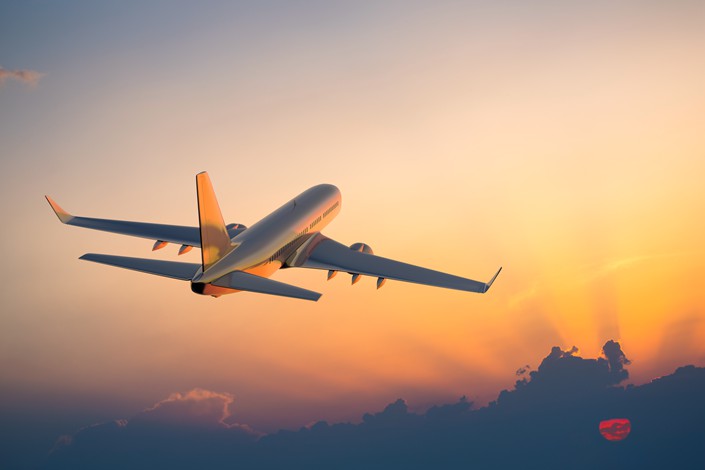 It has grown a lot more expensive to transport goods by air as the coronavirus outbreak has devastated global air freight capacity by grounding so many aircraft, forcing shippers to try ad-hoc and expensive workarounds.

The situation poses a threat to industries that depend on planes to haul their products, particularly those that are especially fragile, expensive or perishable. This would include a wide range of industries such as luxury goods, electronics and seafood.

International air-freight prices have nearly quadrupled over the past few weeks to 40 yuan ($5.60) per kilogram, up from around 10 yuan a kilo before China’s outbreak began, according to a manager at a Chinese shipping company. Prices could rise to 50 yuan a kilo for transporting goods from China to Europe or North America.

Air freight capacity has grown dear as more and more commercial flights, which carry about half of the world’s air freight cargo, have been grounded amid restrictions imposed by governments around the world on whom they will let into their countries.

For Chinese airlines alone, the amount of goods transported in February fell 21% year-on-year to 297,000 tons, according to data from the Civil Aviation Administration of China.

Wang Jianhong, who operates an aviation information service company in East China’s Zhejiang province, said he has never seen anything have such a sweeping impact on the aviation industry.

As more or more flights got canceled, some exporters had no choice other than to first transport goods to places whose ports and airports were still operating. But such detours add to the total cost of a shipment, said Yang Xiaoyong, CEO of Sinotrans Ltd., one of the largest logistics companies in China.

It also takes more time to get a flight, said Yang, who used to books flights one to two days in advance. Now, it takes him at least a week to get one.

Some shippers have been forced to try alternative measures, like ocean freight to try to keep costs down. But because of the growing demand, shipping by sea has also grown more expensive.

The cost of ocean freight rose 20% month-on-month in March even though freight volumes were down 50% year-on-year in February, said an employee with an ocean shipping company. Cargo space is tight on routes to Southeast Asia and the U.S., and some clients are already worrying that ports in other countries will be affected as the virus continues to spread, she said.

However, not all goods are suited for transit by sea, said Cao Yunchun, a professor at Civil Aviation University of China. Air freight is the safest option for items of high value, such as electronics, luxury goods and seafood.

Airlines such as Korean Air have attempted to increase air freight capacity by stuffing as much cargo as they could into idle passenger jets. But some industry insiders question whether this is a cost-effective solution.