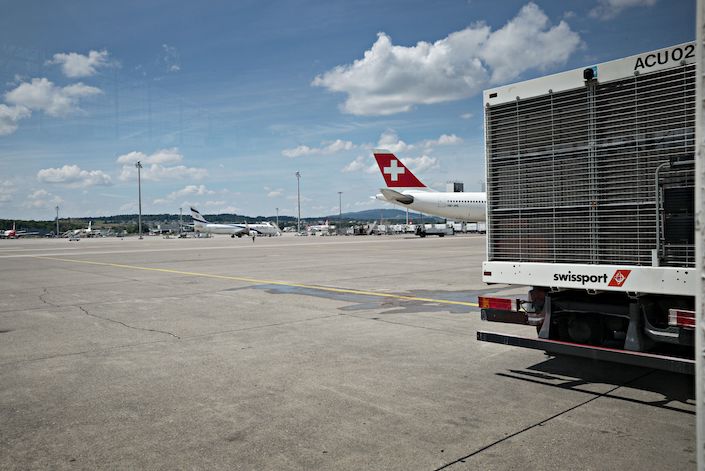 “Swissport is engaging with governments and financial institutions to seek support in these unprecedented times,” it said in an emailed statement.

The company will lay off 40,000 employees by the end of the month, more than half of its workforce, it said.

TUI AG, the world’s biggest tour operator, secured a 1.8 billion euro loan from state-run KfW bank in one of the biggest bailouts in Germany so far stemming from the virus.

Swissport refinanced its debt just last summer. Restrictions imposed on air travel because of the coronavirus pandemic, however, triggered a liquidity crisis.

The company said last week it could run out of cash by early summer if the outbreak is harsher than expected or if it’s unable to secure government support and third-party financing.

“While Swissport had over 300 million euros in available liquidity as per February 2020, the company is taking additional steps to manage its cash position and further strengthen its ability to navigate through the crisis and cope with the market collapse,” the company said in its statement.

HNA’s attempts to sell Swissport, which it bought for 2.7 billion Swiss francs ($2.8 billion) in 2015, have failed in the past. China began assuming control of debt-laden HNA last month, paving the way for a hastened selloff of the once-sprawling conglomerate’s remaining assets.