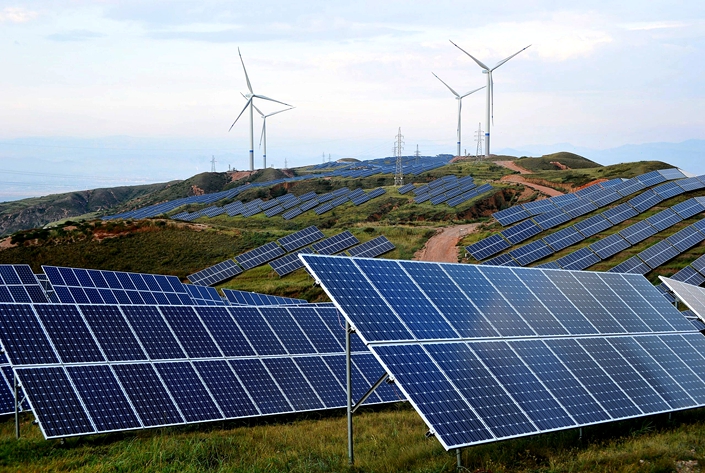 China has released a draft energy law that prioritizes the use of renewable power sources and aims to set future targets for both its production and its share of the country’s overall energy mix.

The draft law, which was three years in the making, aims to bring all of China’s disparate energy laws under the same roof, analysts said, as the country now has separate laws governing different kinds of sources, such as renewables and fossil fuels, not mention other aspects of the sector like electricity generation and conservation.

The National Energy Administration (NEA) announced the release of the draft law — called China’s Energy Law — on its website Friday.

Beefing up renewable energy use dovetails with China’s pursuit of cleaner, low-carbon development and energy self-efficiency, said Li Junfeng, an official under the research center of the Ministry of Ecology and Environment, who worked on a previous version of the draft in 2017.

In other highlights, the draft also categorized hydrogen power as a form of energy for the first time and affirmed that private and foreign companies will be eligible to explore China’s oil and gas fields — a measure that the government approved in January.

Still, some experts noted what they saw as deficiencies in the draft. Li worried that enforcement of the law, if enacted, could be lax because it is basically a summary of existing laws and doesn’t delve into specific industry practices.

Zhang Libin, deputy director of an energy policy research center at Peking University, also expressed concern about the lack of practical guidelines for several major issues, such as granting exploration rights. He also worried that the draft didn’t address the issue of monopolies in the sector.

The draft will be open for public comment until May 9.