By Mo Yelin and Liu Yanfei 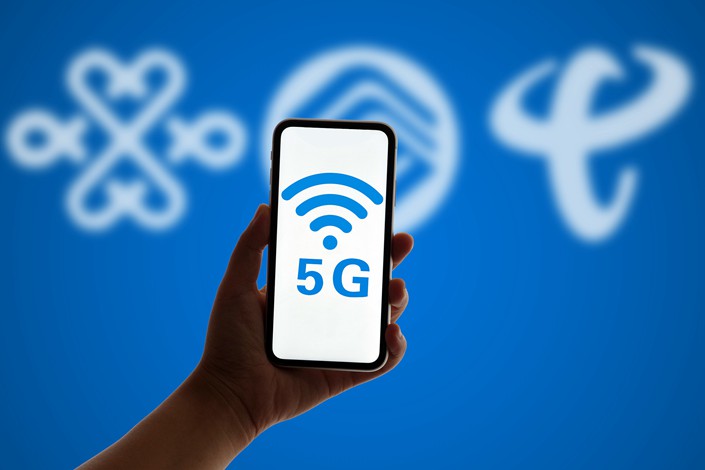 China’s top three mobile carriers have all promised to invest heavily in 5G this year.

“So far this year, the novel coronavirus outbreak has posed challenges to the Group, especially in terms of business development, customer acquisition” said Hong Kong-listed China Unicom in its earnings report, echoing its two rivals.

China’s telecom industry recorded a 2.3% decline in total revenue to 377.8 billion yuan in the first quarter amid the Covid-19 pandemic, the country’s Ministry of Industry and Information Technology said earlier this month. China Mobile, the largest among the trio, reported revenue of 181.3 billion yuan for the quarter. Its revenue saw a year-on-year drop of 2%, compared to a 1.4% decline for China Telecom and modest 0.9% growth for China Unicom.

Mobile carriers have also been able to generate new business with rollout of 5G data service. For the quarter, China Mobile added more than 29 million 5G users, bringing its total to 31.72 million. China Telecom added 12 million, for a total of 16.61 million 5G users as of end of March. China Unicom did not publish the size of its 5G user base, but has said it would aim to have 50 million by the end of this year.

Including 5G users, China Mobile had the largest total user base with 946 million accounts as of end of March, about three times that of China Unicom and China Telecom respectively.

All three have said they will continue to double down on 5G in 2020. China Unicom plans to increase capital expenditure by 24% to 70 billion yuan this year, with half earmarked for 5G, the company said earlier this month.

China Telecom has said its 5G capital expenditure for 2020 will be 45.3 billion yuan, while China Mobile had said it could spend as much as 100 billion yuan on the technology in 2020.