Update: Annual Session of China’s Top Legislature to Start on May 22 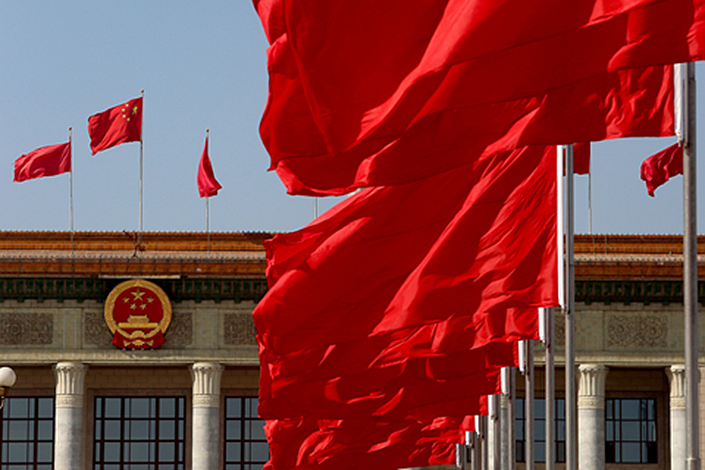 The Chinese government announced Wednesday that it will hold the annual “Two Sessions” of its top legislative and political advisory bodies in late May, after the meetings were postponed by months due to the Covid-19 pandemic, a signal of Beijing’s confidence in its handling of the disease.

The annual plenary sessions of the National People’s Congress (NPC), China’s top legislature, and the Chinese People's Political Consultative Conference (CPPCC), the top political advisory body, will be held in Beijing on May 22 and May 21, respectively, the official Xinhua News Agency said.

The announcement came after the NPC and the CPPCC concluded meetings of their leadership in Beijing this week. As of Wednesday, Covid-19 has infected nearly 84,000 people and killed 4,637 in China.

After a cluster of infections triggered by a Chinese citizen coming from overseas emerged in Beijing's commercial Chaoyang district in mid-April, the Chinese capital has been on high alert to prevent a resurgence of infections. However, on Wednesday, it announced it was lowering its public health emergency response from the highest level.

Usually China sets its economic growth target for the year ahead at its NPC annual meeting. The GDP target has been a hotly debated topic this year, with some saying that the government should abandon this practice given the huge uncertainties generated by the coronavirus pandemic.