Baidu Bets Half a Billion Yuan on Livestreaming 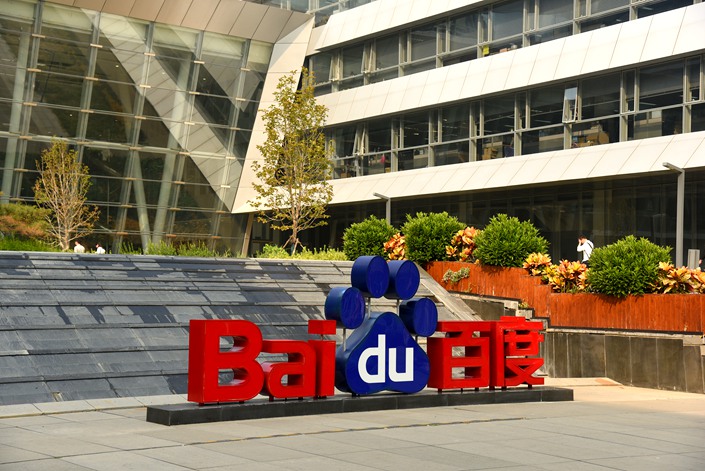 Search giant Baidu Inc. has pledged to plow 500 million yuan ($70 million) into its livestreaming businesses in a bid to grab a bigger share of a market currently dominated by Douyin and Kuaishou.

Baidu intends to spend the money on growing its user base and cultivating “excellent” livestreamers, vice president Shen Dou said at an online event Wednesday.

In both livestreaming and short videos, Baidu, whose services revolve around its internet search engine, has been trailing two larger competitors — ByteDance Inc., the creator of Douyin, better known as TikTok outside China, and Beijing Kuaishou Technology Co Ltd., which runs the rival Kuaishou platform. Baidu has fallen behind both, especially in livestreaming.

Ping Xiaoli, another Baidu executive, said that now is the right time for Baidu to get into the business. The emergence of new demand from consumers for livestreaming presents Baidu with a promising opportunity to develop its business in the area, Ping argued. “Previously, consumers used livestreaming mainly to watch others perform and play games,” he said, “but this year we’ve increasingly been seeing people use livestreaming for many other purposes, such as learning.”

Shen Dou said Baidu can differentiate its livestreaming service by meeting the needs of new consumers and by targeting users of its search engine services. The development of video and livestreaming services will enrich Baidu’s content, which can, in turn, boost the company’s major internet search service, Ping said.

Baidu rolled out its short-video service — called Haokan — several years ago as it tried to catch up to pioneers like ByteDance and Kuaishou. Although Haokan has been a modest success, growth has been slow and it has lagged behind the two industry leaders. As of now, Baidu’s Haokan app has about 30 million daily active users, a bit more than the 22 million it reported in early 2019.

In comparison, Bytedance’s Douyin had 296 million daily active users in March, while Kuaishou had 214 million, according to data provider QuestMobile.

Cao Xiaodong, Baidu’s vice president in charge of short videos, said at the conference Wednesday that Baidu will add Haokan content to search engine results and its other services, including its news feed.

Baidu also plans to integrate Haokan with the short-video platform owned by Netflix-like video-streaming company iQiyi, which Baidu has invested in, according to Cao.