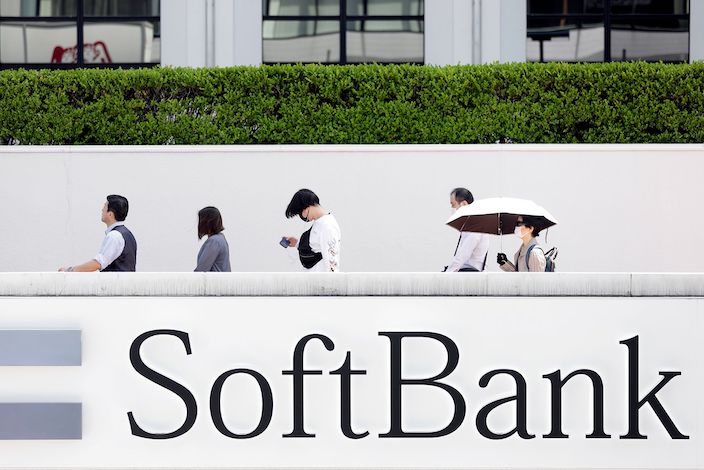 Alibaba founder Jack Ma will step down from the board of SoftBank Group next month after serving as a director for 13 years, the Japanese conglomerate said Monday. SoftBank reported record annual losses the same day.

SoftBank didn’t explain Ma’s departure. But it is the latest move by the Chinese billionaire to pull back from his business roles to focus on philanthropy. Ma, China’s richest man with net worth of $41.8 billion, retired as chairman of Alibaba in September. He stepped down as Alibaba CEO in 2013.

Ma’s departure is notable given his decade-long, close ties to SoftBank founder and CEO Masayoshi Son. SoftBank was one of the earliest investors in Alibaba, betting $20 million on the e-commerce platform in 2000, a year after Alibaba was founded. SoftBank currently owns around 25% of the Chinese company, which has a market cap of nearly $545 billion and is SoftBank’s most valuable investment. Ma joined SoftBank’s board in 2007.

“That’s sad, but we still keep in contact directly,” Son told investors on Ma’s exit. “We will remain friends for the rest of our life.”

The valuations of some of the fund’s biggest bets have plummeted amid market turmoil and business disruption caused by the Covid-19 pandemic.

“Values of Uber, WeWork and its three affiliates decreased, and total fair value of other portfolio companies decreased significantly,” SoftBank said in its financial report.

Office-sharing operator WeWork’s market cap plunged to $2.9 billion in March from $40 billion in September, wiping out billions of dollars of SoftBank’s investment.

In March, SoftBank pledged to sell 4.5 trillion yen assets, in part to finance a 2.5-trillion-yen buyback to prop up its share price.

SoftBank has backed 88 start-ups through $75 billion of investments by the Vision Fund. But the investment value slid to $69.6 billion by the end of March. Son said about 15 among the 88 startups may end up with closure while the rest are struggling with the fallout of the Covid-19 pandemic. But he said he thought many of the companies still have great potential.

Ding Yi contributed to the story