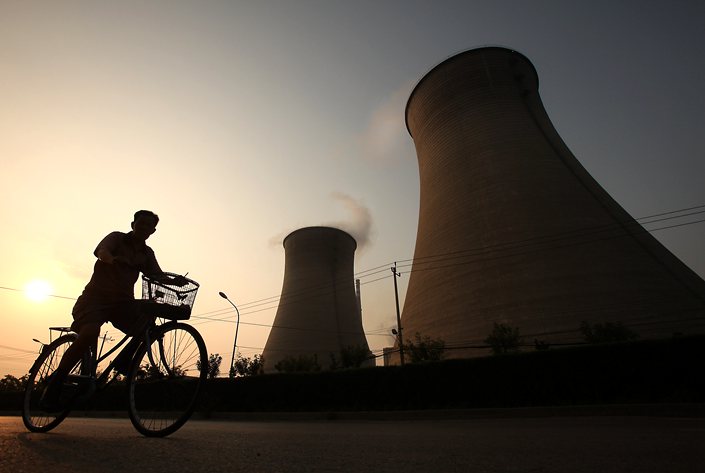 China plans to make fossil fuel projects ineligible for financing via green bonds, as Beijing tightens up standards for such investment to follow international practices and push its domestic clean energy strategy forward.

Fossil fuel projects were missing from the latest draft list of projects eligible for green bond financing, which was jointly released Friday by the central bank, the country’s top securities watchdog and the National Development and Reform Commission (NDRC). Such projects, including those related to coal-fired power plants, are currently eligible under a guideline (link in Chinese) published by authorities in 2019.

The draft is also set to unify the currently fragmented supervision of China’s multibillion-dollar green bond industry. The two main regulators for green bonds, the central bank and the NDRC, have different standards for this kind of debt.

In recent years, China has ramped up its efforts to issue green bonds and set up relevant regulations, and has now become one of largest issuers of green bonds. From 2016 to the end of March this year, China issued 968.6 billion yuan ($135.7 billion) of green bonds domestically, according to a research note (link in Chinese) from Golden Credit Rating International Co. Ltd.

However, some of China’s green bonds didn’t meet global standards because of differences in the definition of “green.” For instance, fossil fuel projects are not normally included in many other countries’ definitions.

From 2017 to June 2019, China issued at least 13.9 billion yuan of green bonds for 34 coal-related projects, according to data compiled by Greenpeace. Liu Junyan, a climate and energy campaigner with the nongovernmental organization, said carbon emissions from coal-related bond projects could be massive, despite their relatively small scale.

Another controversial issue points to China’s less stringent requirements on how the proceeds of these bonds should be spent, which means many global investors have shunned them.

Ke Baili contributed to this report.