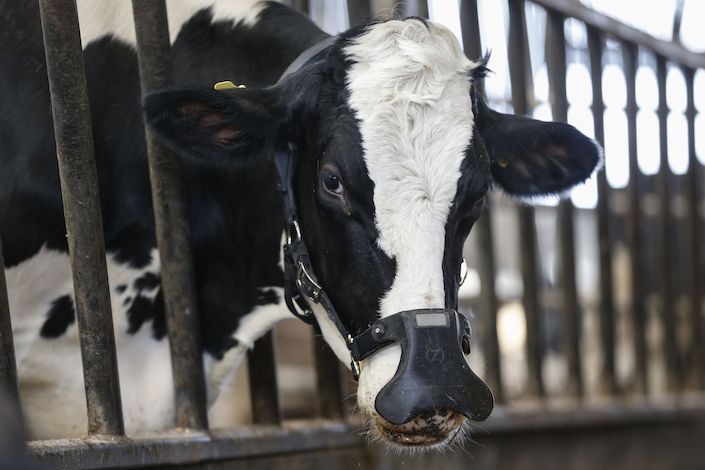 (Bloomberg) — China Youran Dairy Holding Ltd. is working with advisers to raise between $300 million and $400 million in a new funding round before its potential initial public offering, according to people familiar with the situation.

The company contacted prospective investors for the latest round, which could give it a valuation of about $2 billion, said the people, who asked not to be identified as the information is private.

Hong Kong-based private equity firm PAG holds 41% and Inner Mongolia Yili Industrial Group Co. 40% of the dairy product maker, Youran said in an announcement when it acquired control of another dairy company last year. PAG invested in Youran in 2016, according to its website.

Founded in 2007, Youran produces and sells fresh milk and engages in related animal farming activities in China. The company’s revenue in 2019 was 8 billion yuan ($1.1 billion) and its net income was around 500 million yuan, according to Yili’s latest annual report. Youran bought a majority stake of Inner Mongolia Saikexing Reproductive Biotechnology Co. last year for more than 22 billion yuan.