Trending in China: Good News For Street Vendors and Lovers of Street Food 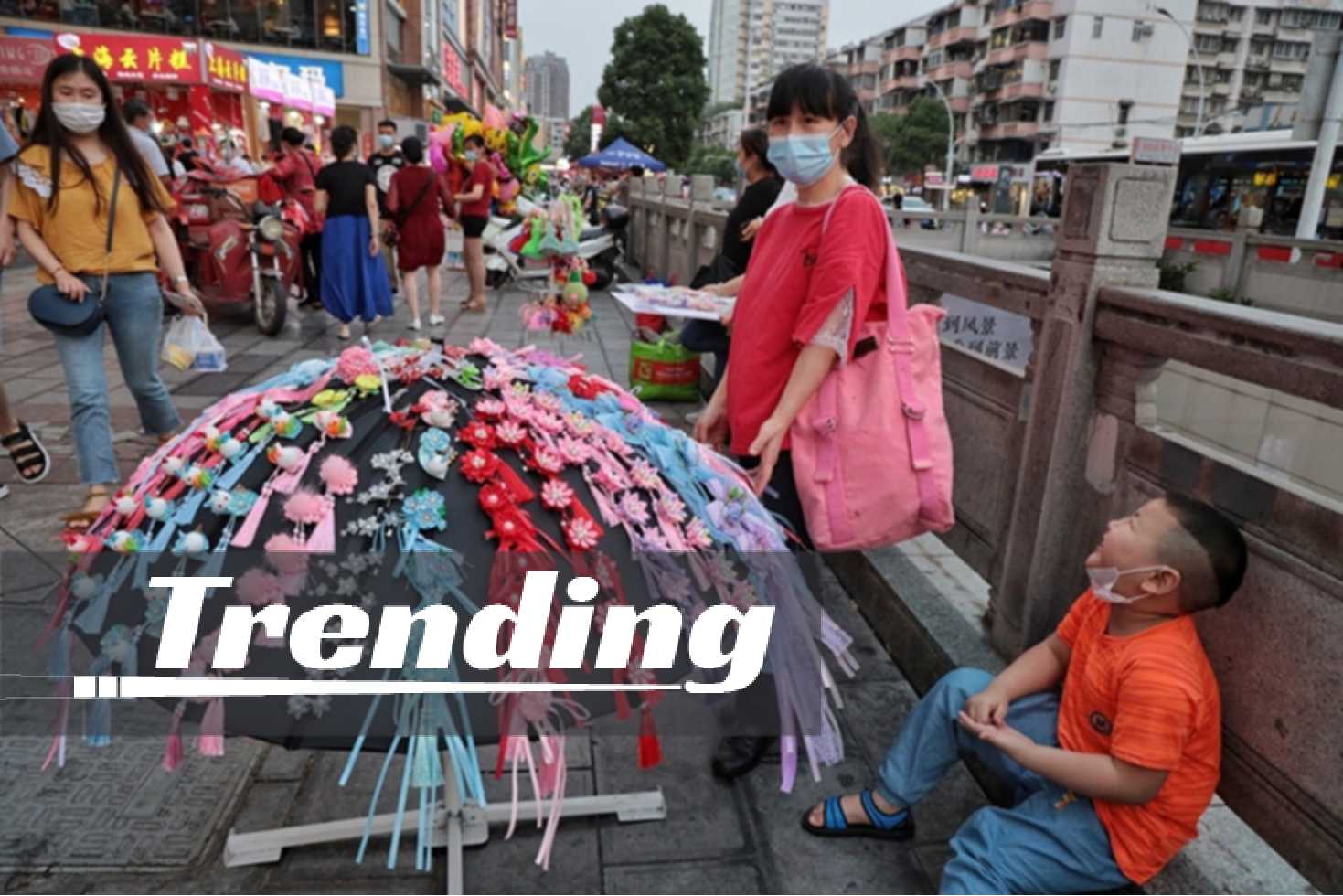 China is encouraging small business owners to set up street vending stalls to address issues of unemployment and the economic downturn in the wake of COVID-19 During a press conference Chinese Premier Li Keqiang praised the example of Chengdu, which generated 100,000 jobs overnight by setting up 36,000 street vending units (Source: Sichuan Daily).

After years of many Chinese cities trying to crack down on their informal sector, including street vendors, some cities are now actively encouraging street stalls as a way to boost the economy. Zhu Min, Chinese economist and former Deputy Managing Director of the International Monetary Fund, has characterized street vending as both an emergency solution to the economic woes brought on by the coronavirus pandemic as well as an economic norm. He encouraged local governments to support small and micro street businesses (Source: CCTV News).

The story has received almost 70 million views on Weibo. Many netizens have voiced their support for the new trend, as long as governments enact proper sanitary and operating regulations.

One typical post voiced that local governments should not go from widely restricting street vendors to fully encouraging them. Many underlying problems exist, he said, and officials should not ignore them in an effort to generate employment.

Other people have welcomed the change because street carts rekindle their fond memories of city food scenes. One user, pictured below, explained that he always tries local food at food carts whenever he travels. He also expressed his sympathy towards street vendors who cannot afford the rent of fixed stores and desperately need incom.