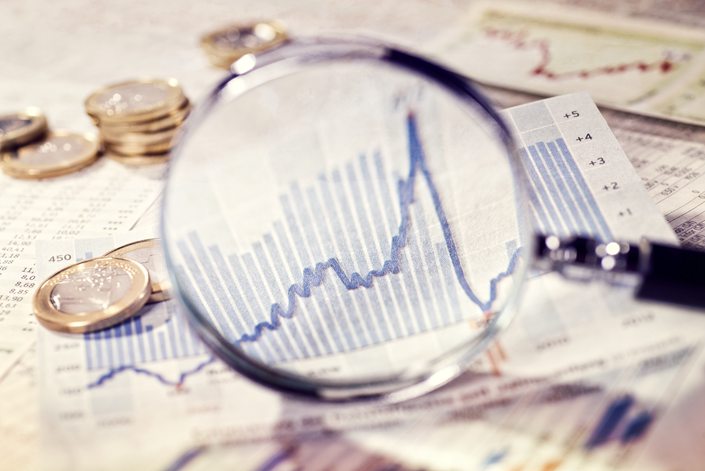 Part of the lack of attraction for companies like Huadian Fuxin, which was first listed in 2012, may lie in their relatively slow growth, despite China’s desire to get more power from new-energy sources.

The new-energy arm of China Huadian Corp. Ltd. said it has received a privatization proposal from one of its parent’s wholly-owned units, becoming the latest such state-owned clean energy specialist aiming to delist due to lack of investor interest.

Despite big hopes for their listings over the last decade, many such state-owned new-energy specialists have had difficulty winning over investors, and as a result their shares have traded at depressed levels. Such low valuations make fundraising via stock market share sales unattractive, Huadian Fuxin Energy Corp. Ltd. said in announcing its privatization bid on Monday.

Under terms of the privatization plan, China Huadian’s wholly owned Fujian Huadian Furui subsidiary is offering to buy all of Huadian Fuxin Energy’s shares for HK$2.50 ($0.32) each, representing a 65.6% premium over the company’s May 27 closing price. The company’s stock jumped 60.26% on June 2 after the announcement, and now trades close to the buyout price at HK$2.43 at Wednesday’s close.

The privatization would be the third since the start of last year for new-energy arms of China’s major power producers. Last year State Power Investment Corp. Ltd. privatized its China Power Clean Energy Development Co. Ltd. from Hong Kong. And earlier this year, the listed new-energy arm of Huaneng Group announced it had also completed all of the steps for its privatization from Hong Kong’s stock exchange, though the stock has yet to be delisted.

Zhongtai International said in a June 2 note that the price for the latest buyout of Huadian Fuxin represents a price-to-earnings (PE) ratio of 6.9, based on the company’s expected 2021 earnings, which is a reasonable rate. It added that the Huaneng offer from earlier this year represented a PE ratio of 6.3 based on its expected earnings this year.

Part of the lack of attraction for companies like Huadian Fuxin, which was first listed in 2012, may lie in their relatively slow growth, despite China’s desire to get more power from new-energy sources. Last year Huadian Fuxin posted just 8% revenue growth to 19.8 billion yuan ($2.8 billion), while its profit rose by an even smaller 6.5% to 2.42 billion yuan.