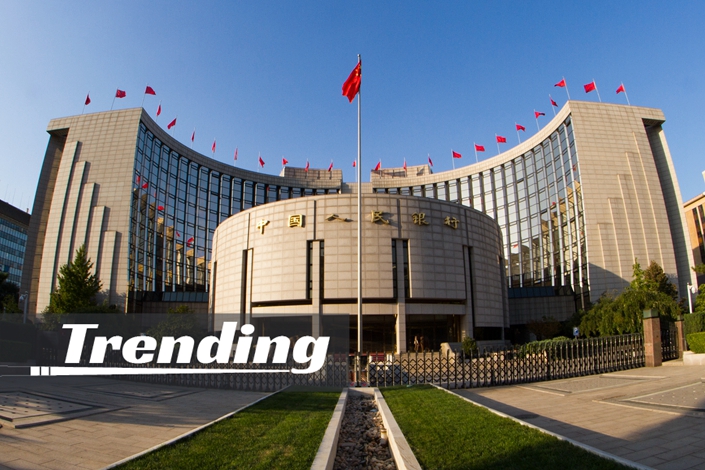 The People’s Bank of China (PBOC) will no longer insist on some financial institutions to seek certain documents from their clients. The new regulations will eliminate a series of requirements that ask clients to submit proofs of family relationship or a host of other personal information and documents when using banking services. In their place, PBOC has suggested alternatives that prioritize convenience.

In an effort to simplify banking formalities, the PBOC announced on June 2 that it will reduce the amount of documents that clients or their designated proxies need to provide in order to establish their identities. Most notably, for people who cannot personally go to banks because of physical constraints or disabilities, proxies don’t have to provide evidence of family relationship as long as the clients’ identity and consent are provided. Alternatively, representatives from banks can contact such clients and make house calls.

People have generally embraced the change with excitement, citing the excessive and tedious formalities that they have experienced. The comment section on Weibo is full of anecdotes about people who were asked to gather numerous certificates over the course of many days as proof of their identities. Below one comment that reads “Well done! I don’t want to prove over and over again that my mother is indeed my mother or that I’m indeed me,” another user replied that a friend’s mother used a death certificate as proof that her grandfather passed away, but the clerk did not think the certificate is sufficient. “Would you rather have the deceased person show up at the bank?” the user joked.

Meanwhile, some netizens are only cautiously optimistic about the new policies. “What if people change the password of their parents’ bank accounts and withdraw money, then proceed to sue the bank?” one user posted, going on to say that if certain formalities are eliminated, officials should comprehensively assess the risks and obligations of each party before blaming banks for whatever goes wrong.