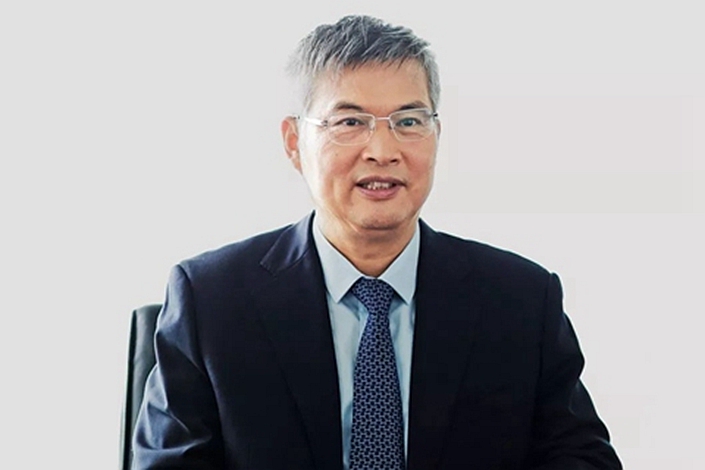 A startup microchip-maker with close ties to BOE, one of China’s top display makers, has completed a major new fundraising, aiming to tap a market now dominated by foreign firms as part of China’s efforts to become more self-reliant in high-tech components.

Beijing Eswin Computing Technology Co. Ltd. raised more than 2 billion yuan ($283 million) from a group led by IDG Capital, one of China’s earliest and most successful high-tech venture capital firms, and Legend Capital, an investing arm of the parent of PC giant Lenovo Group Ltd., the company said in an announcement (link in Chinese) dated Monday. Lighthouse Capital acted as financial advisor for the deal.

Eswin Computing has close ties to BOE Technology Group Co. Ltd., one of China’s three major makers of displays that are a central component for everything from TVs to PC monitors and smartphones, as well as many household and portable devices. The company is the chipmaking arm of Beijing Eswin Technology Group Co. Ltd., whose roots go back to 2016 and which holds 51.53% of Eswin Computing’s shares.

Eswin Technology’s Chairman Wang Dongsheng helped to found BOE in 1993, and was the display maker’s chairman until stepping down last year. BOE has business relationships with Eswin, and holds 37.35% of a chip-related fund that in turn holds 12.53% of Eswin Computing.

Eswin Computing, whose chips are mainly for use in displays and video applications, as well as related smart devices, will use the newly raised money for product development, including expansion of its research team. In addition to making chips through Eswin Computing, the larger Eswin Technology also specializes in development of silicon materials and advanced chip packaging and testing.

An Eswin representative pointed out that China is currently heavily reliant on imports for chips used in displays, leaving room for Eswin to gain major new business from companies like BOE that may want to buy more of their chips domestically.

China is the world’s largest consumer of microchips that power everything from smartphones to microwave ovens due to its prowess as a manufacturing hub for such devices. But their complex nature means that the majority of such microchips are still imported.

China’s dependence on imports has become a major point of discussion in the aftermath of recent U.S. efforts to limit the country’s access to such high-tech products and the processes used to make them. To address that deficiency, Beijing has made billions of dollars available to companies like Eswin in recent years to build up its domestic chip design and manufacturing capabilities.