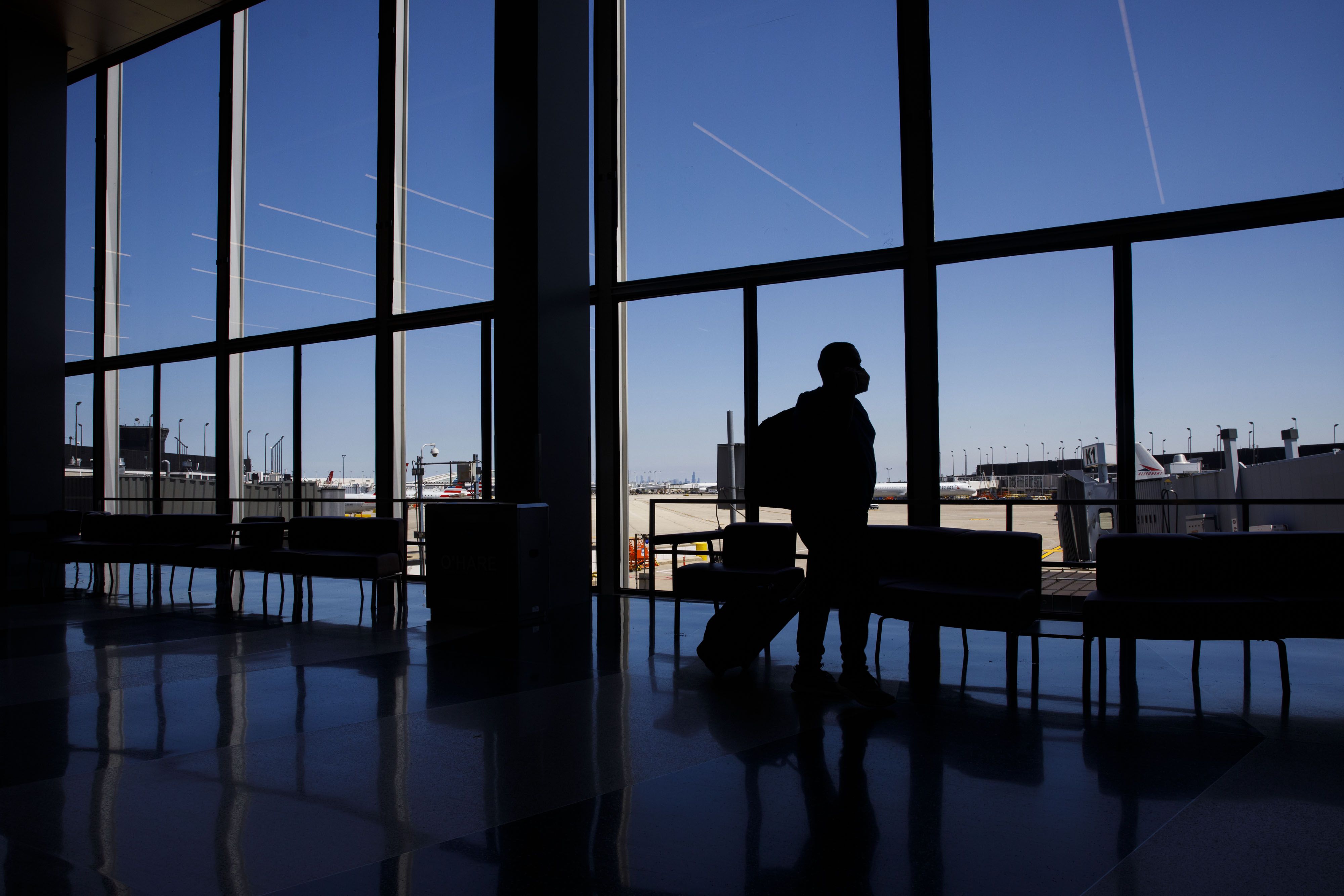 In a statement late Friday, the U.S. Transportation Department said it disapproved service schedules submitted by four China-based carriers that are currently allowed to make four combined flights to the U.S. each week, plus additional proposals submitted by three other Chinese carriers.

The department said the action was “effectively an administrative action designed to maintain the parity in scheduled passenger services between U.S. and Chinese carriers” that it announced earlier this week.

American officials have relayed to their counterparts in Beijing that the move is a “procedural matter only and that it should not be viewed as an escalation on our part,” the Transportation Department said.

The department added that it “continues to indicate our willingness to revisit our action should the Chinese aviation authorities adjust their policies to bring about the necessary improved situation for U.S. carriers in which both they and the Chinese carriers could fully exercise their bilateral rights.”

The balance allowing four flights to the U.S. was struck in recent weeks and came after weeks of diplomatic wrangling on passenger flights between the two nations when the Trump administration doubled the number of operations permitted to and from the U.S. by China-based carriers.

The U.S. had earlier threatened to cut off all flights from China if the Beijing government didn’t stop blocking American carriers. Three U.S. airlines, which had halted flights to China earlier this year because of the Covid-19 pandemic, wanted to resume service. But both sides have gradually expanded the number of flights.