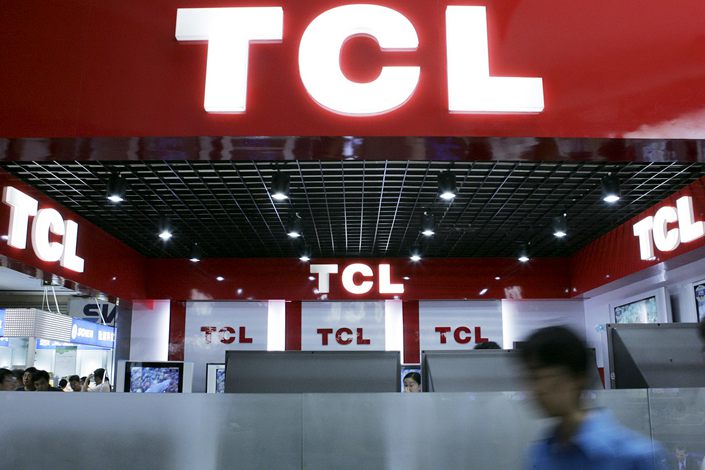 JOLED Inc. will receive the investment from TCL CSOT, the display manufacturing subsidiary of TCL, the Shenzhen-listed company said in a filing (link in Chinese) to the bourse late last week.

Current OLED production methods rely on a process known as vacuum evaporation, which requires the use of expensive “masks” to deposit material onto a sheet. Inkjet printing, in which nozzles spray material onto a sheet, is touted as a cheaper, more efficient alternative.

TCL said in the notice that the tie-up will reduce the “risks in the process of researching and applying the inkjet printing OLED manufacturing technology, and increase TCL’s competitiveness in the global semiconductor panel industry.”

JOLED was formed in January 2015 by combining the OLED display development divisions of Sony Corp. and Panasonic Corp. It is currently establishing a production line for inkjet-printed OLED displays and is aiming to commence mass production this year, according to the company.

Currently, South Korea is the world leader in OLED panel production with Samsung and LG Display being the world’s two most important players. Chinese and Japanese companies have also ramped up investment in developing such products in recent years.