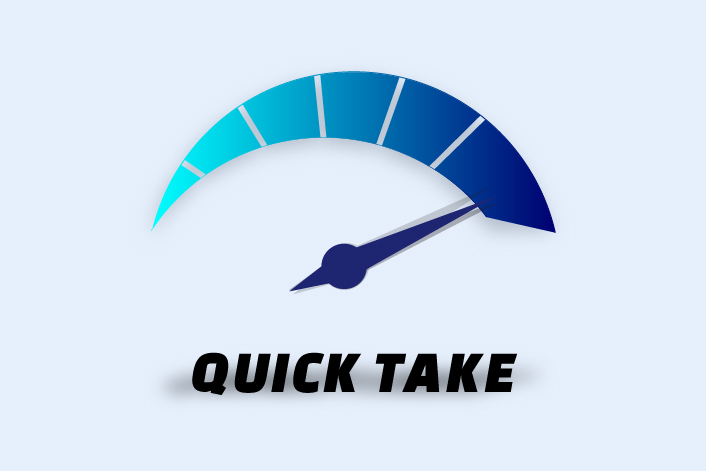 The giant power station spans the Jinsha River, the upper stretches of the Yangtze River, in the southwest province of Yunnan and Sichuan. It will have a total installed capacity of 10.2 million kilowatts —45% of the Three Gorges Dam’s capacity — when full operations begin in July 2021.

The project cost some 120 billion yuan ($16.97 billion) to build, and should produce 38.91 billion kilowatt-hours on average per year.

What’s the background: China Three Gorges Corporation (CTG) owns the development rights of the Wudongde hydropower station and holds a 70% stake in the company formed to manage the station’s operations.

People at China Yangtze Power Co. Ltd., the listed arm of CTG, told Caixin that the Wudongde power station will be incorporated into the listed company’s assets, but when and how this will happen is still under discussion.