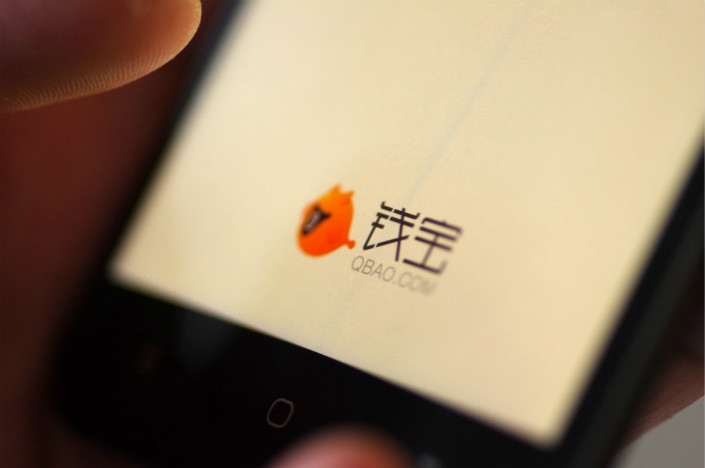 The case is just the latest development in one of the largest illegal fundraising cases in China’s fast-growing internet finance industry. Qbao.com’s website has been shut down, and police believe millions of investors across China may have fallen prey to its Ponzi-style scam.

Police said the fugitive, surnamed Xiong, helped with the technological design of Qbao.com’s promotional activities and also did some data analysis, according to a report by state-run broadcaster CCTV. Xiong admitted to offering technological support from 2013 to 2017, and said there were 20 to 30 staff engaged in data analysis at Qbao.com’s Shanghai office.

Launched in 2012, Qbao.com, also known as Qianbao or “money treasure” in Chinese, offered annualized returns of up to 80% to investors who deposited specified amounts with the company and participated in its promotional activities, such as by sharing product information on social media or simply signing into their accounts every day for a certain period. In 2017, Qbao.com said it had 200 million registered users.

However, the business model was met with skepticism over its sustainability. In December 2017, Zhang Xiaolei, who was then head of Qbao.com, turned himself in to police amid a slew of allegations that the Nanjing-based company had been scamming investors. A source close to authorities told Caixin in 2018 that he was accused of illegally raising 70 billion yuan ($9.9 billion). Nanjing police later said they found the company mainly used the funds it raised from new investors to pay returns to old ones.

Read more
In Depth: Qbao Founder in the Clink After Rags-to-Riches Promises

In June 2019, Zhang was sentenced to 15 years in prison (link in Chinese) for “fundraising fraud.”

Xiong said he earned more than 50,000 yuan per month working for Qbao.com, according to the CCTV report. To escape possible punishment, Xiong spent 250,000 euros ($280,705) for Greek residency. He fled China in June 2017, half a year before Zhang turned himself in.

In March 2018, prosecutors in the eastern city of Nanjing issued an arrest warrant for Xiong on suspicion of illegal fundraising. Three months later, Interpol issued a red notice against Xiong, which led to his later arrest by Greek police, the official Xinhua News Agency reported (link in Chinese), citing police in Jiangsu province, where Nanjing is located. This May, Greece agreed to extradite Xiong.

Chinese police officers accompanied Xiong on his flight back to China, which landed Sunday in the northern Chinese city of Shijiazhuang. He is now being held in quarantine at a hotel in Nanjing.

The case remains under investigation.

Internet finance, including peer-to-peer lending, used to be a boon for individuals and businesses in urgent need of money. But in recent years, the sector has come under intensified government scrutiny amid a spate of fraud cases that were due in part to slack supervision.