Even Wealthy Investors Worry About Money Amid Covid-19 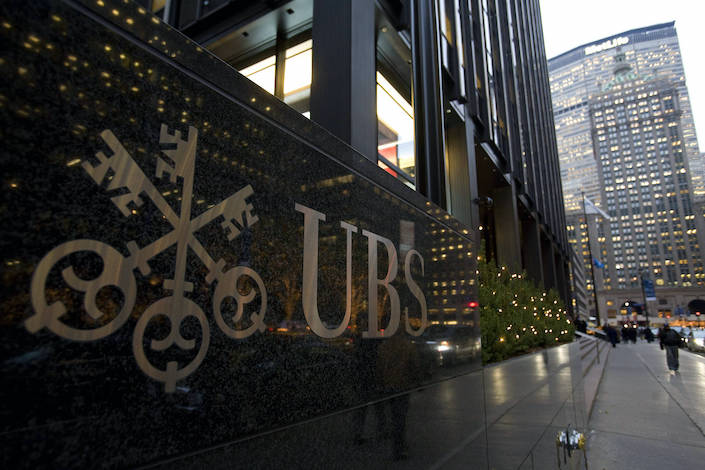 People with at least $250,000 of investable assets still worry about not having enough money to pay medical bills in the event of another pandemic, a UBS survey found.

Though the Covid-19 pandemic hits the poor hardest, wealthy investors in China and other major markets say their lives will never be the same again and they worry about not having enough money in the event of another outbreak, a UBS survey found.

Seven of every 10 investors worldwide said they were affected to some extent by the pandemic, and two-thirds said the pandemic influenced how they think about money. Even more said they wanted more guidance from financial advisers.

UBS conducted the survey in May, when the pandemic’s impact was less severe than now, especially in the U.S. Respondents included about 3,750 investors in 15 markets, including the U.S., China, the U.K., Germany and Brazil. The sample comprised individuals 25 to 30 years old with at least $250,000 of investable assets, those 31 to 39 with at least $500,000 and those 40 or older with at least $1 million.

Latin American investors indicated they were the most affected by the pandemic, both financially and in terms of their way of life. At the same time, they were likeliest of all investors surveyed to see opportunities in market volatility.

Even though all the investors in the survey had at least $250,000 of investable assets, more than half said they were worried about not having enough money in the event of another pandemic. About 65% of people said the Covid-19 outbreak hurt their retirement savings, and 54% were concerned that they would not leave enough money for their children.

Millennials have been hurt by the pandemic more than older investors, according to the survey. Among those born between 1980 and 2000, 73% were worried about having to work longer to make up for losses, not having enough saving and losing their jobs.

“The pandemic is causing many of them to rethink how they’ll fund their liquidity, longevity, and legacy needs,” said Tom Naratil, co-president of UBS Global Wealth Management. “That means wealth managers have an opportunity to play an even more important role in their clients’ lives and prepare them for the post-pandemic environment.”

Eight in 10 investors said fears related to the effects of the pandemic would persist, and 75% said the pandemic made them reflect on what matters the most to them.