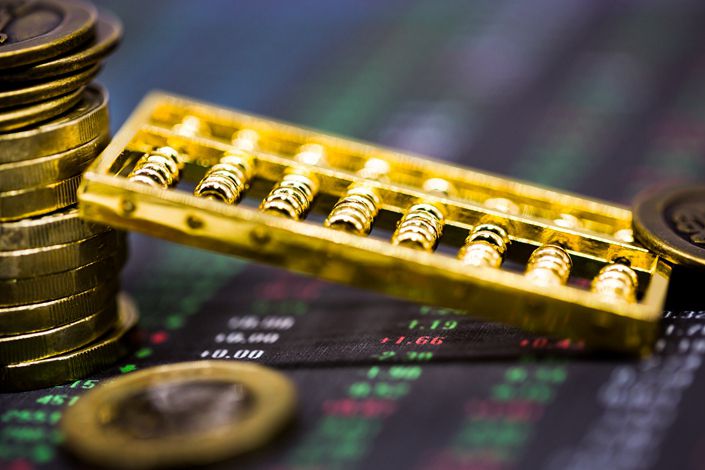 The document encourages creditors to file lawsuits collectively because doing so makes handling a case more efficient than if every creditor files its own case.

China’s top court has laid out guidelines for how creditors should handle bond disputes amid a growing number of default cases in the country.

In a document (link in Chinese) published Wednesday, China’s Supreme People’s Court teased out the legal paths that creditors can take when disputes emerge in bond-related cases, such as those for defaults or fraudulent issuances.

The document, which was drafted after a December meeting that included officials from the court, the central bank and the country’s securities regulator, is widely considered the country’s first legal document on how to systematically tackle bond disputes. Most cases center on bond defaults, fraudulent issuances, fraudulent statements and issuer bankruptcies, according to the document.

The release of the document comes as China is experiencing a wave of bond default cases. As of Friday, Chinese issuers had defaulted on 455 bonds with a combined principal of nearly 381.5 billion yuan ($54.5 billion), according to a research report that Everbright Securities Co. Ltd. released Wednesday.

The document clarifies principles for dealing with bond dispute cases, rights of bondholders, responsibilities of issuers, and the duties of bankruptcy managers of issuers.

Some of the document’s provisions have raised concerns. For example, the document suggests bond repayment cases should be handled by the issuers’ home courts, but that has sparked worries about local protectionism. For instance, local officials might use their authority to delay cases in local courts, said Yang Peiming, a partner at Llinks Law Offices.

The document also encourages creditors to file lawsuits collectively because doing so makes handling a case more efficient than if every creditor files its own case. Still, some creditors worry that filing such cases — which are managed by trustees — could end up limiting their ability to sue issuers individually. “Some bond trustees have deep ties with issuers. It would be unfair if investors don’t have the right to sue separately,” one bond investor told Caixin.

However, Yang said that the document did leave room for individual lawsuits. If trustees are to sue an issuer, they need to be authorized by bondholders, according to Yang, and if some bondholders want to sue individually, they can choose not to authorize the trustee.