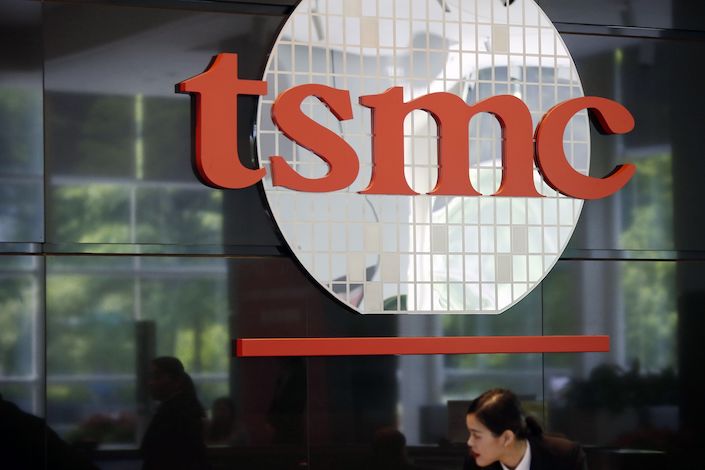 The photo shows the logo of Taiwan Semiconductor Manufacturing Co. (TSMC) at the HQ in Hsinchu

Taiwan Semiconductor Manufacturing Co. (TSMC) stopped taking new orders from Huawei Technologies Co. Ltd. in May and after mid-September will no longer ship computer chips to its No. 2 customer in compliance with U.S. sanctions, the world’s largest contract chipmaker said.

In May the Trump administration toughened a 2019 trade ban that cut off Huawei from U.S. suppliers, expanding restrictions to any of Huawei’s foreign chip-making partners whose production lines include U.S.-made equipment. The expanded sanctions block Huawei from seeking alternative chip supplies through contractors like TSMC.

Chipmakers were required to obtain a U.S. license to process new orders from the Chinese telecom giant or its chip design arm HiSilicon starting May 15 and to complete shipment of existing orders by Sept. 14, according to the American rules.

"We are complying fully with the new regulations and did not take any new orders from Huawei since May 15," TSMC Chairman Mark Liu told an investors conference. He said the company has no plan to ship wafers to Huawei after Sept. 14.

Liu did not say whether TSMC plans to apply for a license to continue supplying Huawei. The company hasn’t decided on its next step, awaiting a final ruling from the U.S. Commerce Department’s Bureau of Industry and Security, he said.

TSMC will take a short-term hit from the sanctions imposed on Huawei, Liu said, but the company is working with other clients to make full use of its capacity.

The new U.S. sanctions will force Huawei to turn to domestic suppliers such as Semiconductor Manufacturing International Corp. (SMIC), which debuted in Shanghai Thursday in the largest initial public offering on the mainland market in a decade.

But SMIC has lagged behind TSMC in major cutting-edge chips to power Huawei’s new products. Because of supply issues, Huawei decided to postpone the launch of its new mobile phone series Mate 40 that was scheduled in the second half this year, Caixin learned.