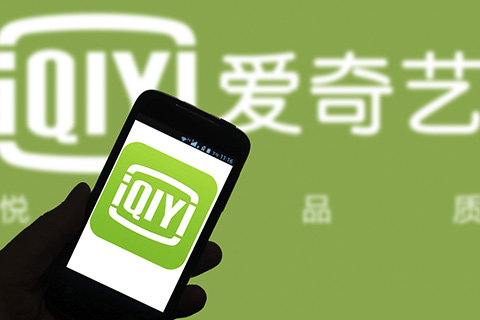 All three will be responsible for the localization and development of iQiyi’s business in their respective Southeast Asian markets, according to the statement.

In announcing the new hires, Yang Xianghua, president of the membership and overseas business group at iQiyi, said that the three executives will help iQiyi boost its presence in Southeast Asia with their local market development expertise, especially at a time when cultural barriers remain a key obstacle to the company’s global expansion.

In 2019, iQiyi officially kicked off its global expansion with a focus on Southeast Asia, where it has established ties with local partners like Malaysian media brand Astro to launch localization activities. In the same year, iQiyi also launched the international version of its app, which offers content and search functions in multiple languages including Chinese, English, Thai, Malay, Indonesian and Vietnamese among others.